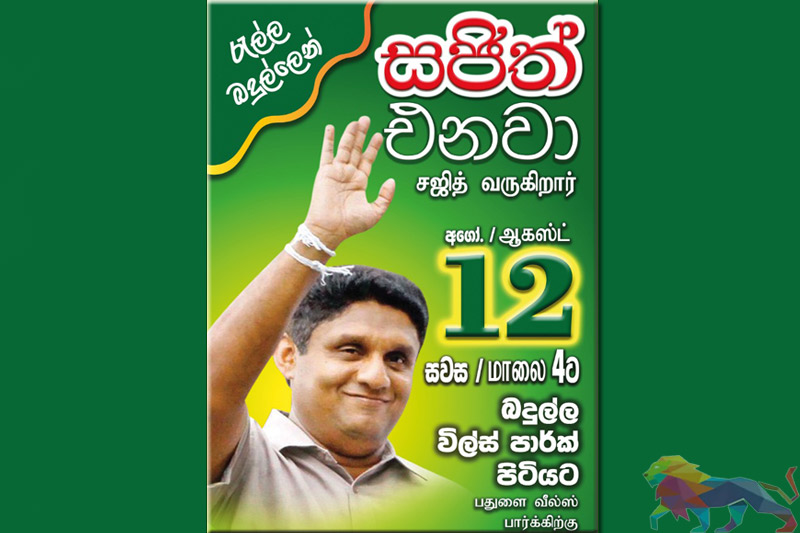 The Rajapaksa led Sri Lanka Podujana Peramuna (SLPP) is scheduled to announce its presidential candidate – Gotabhaya Rajapaksa – at the party’s convention on Sunday (11). The public rally to announce Premadasa’s candidacy has been organized in Badulla on the day after, Monday (12).

A large number of UNP ministers and parliamentarians are scheduled to attend Premadasa’s public rally in Badulla.

It was Harin Fernando, who fired the first salvo against the 10 year Rajapaksa regime, by defeating the then governing party at the Uva Provincial Council elections. It was the Uva Provincial Council victory recorded by the UNP in 2014 that gave the confidence to progressive forces in the country to eventually rally together to defeat the Rajapaksa regime that had a stronghold on the country since 2005. 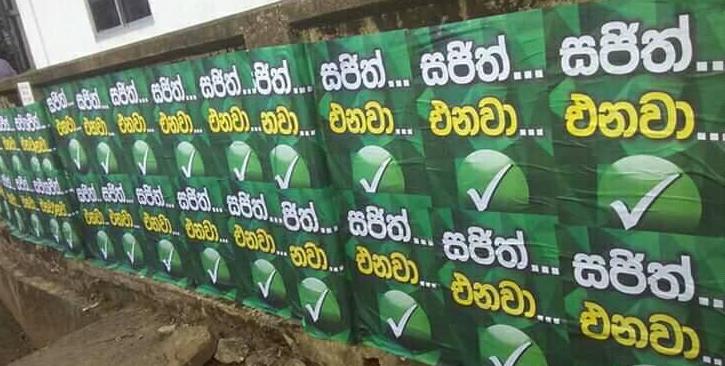 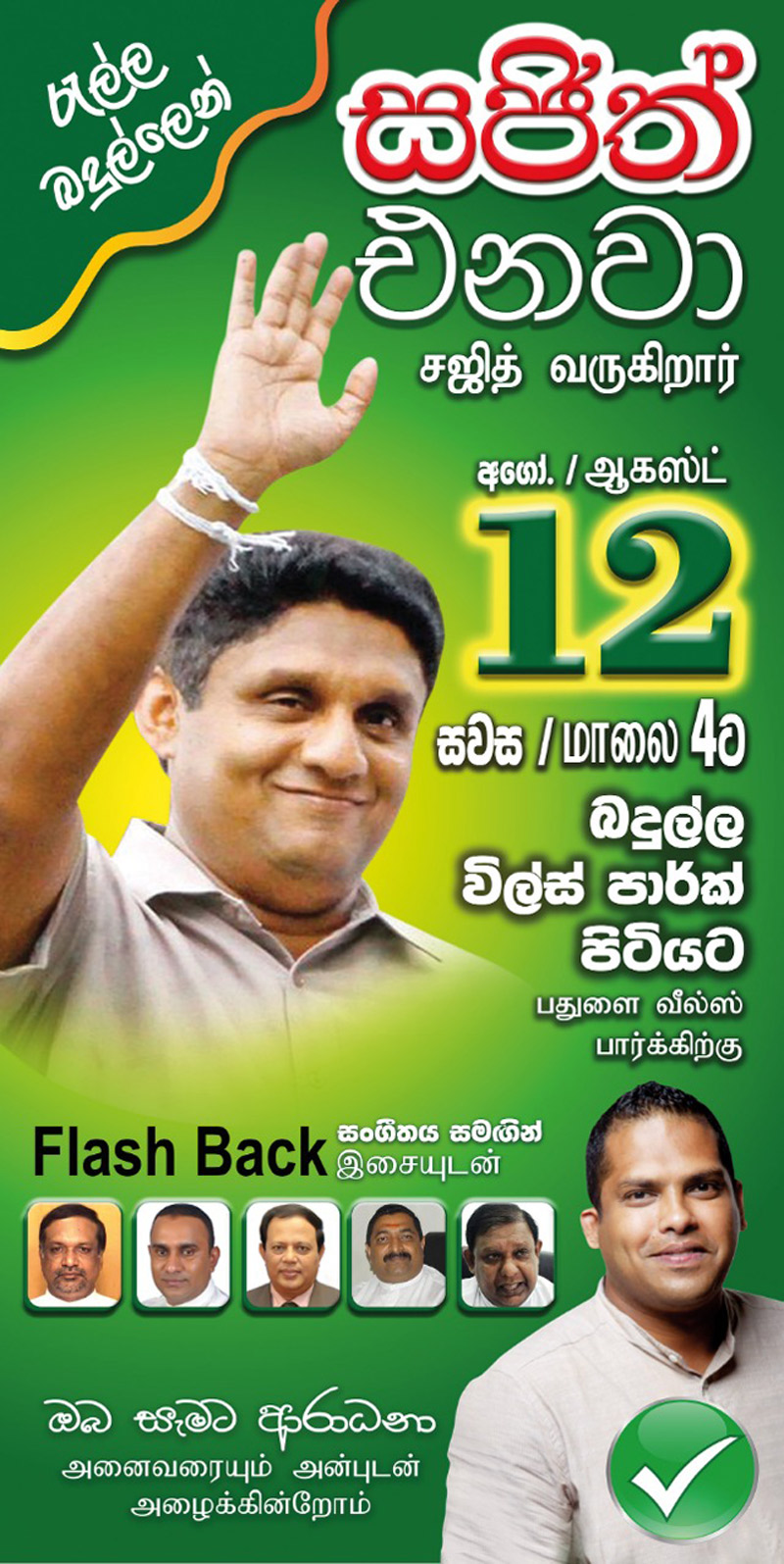