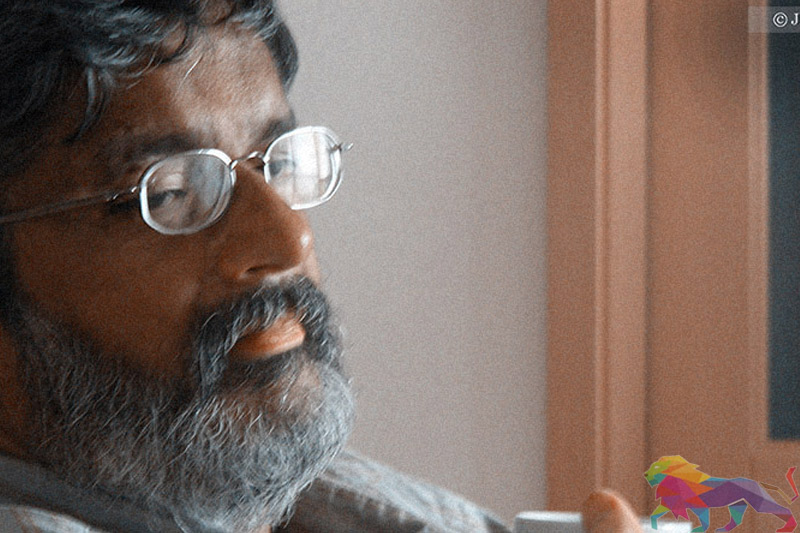 Sri Lanka's most recent decision to declare a prominent international rights activist as a 'terrorist' may have been triggered by a landmark decision in the Swiss Federal Criminal Court, last year.

In an apparent bid to criminalize activists calling for state accountability, Sri Lanka has made use of a UN resolution to ‘list’ rights activist Viraj Mendis, a Sinhalese living in exile, as a 'fund raiser' for terrorism.

In June 2018, the Federal Criminal Court of Switzerland comprehensively rejected charges by the Swiss prosecutor office against 13 activists, including 12 Tamils, accused of "fraud, false documentation, money laundering and extortion" to support the armed struggle of the Liberation Tigers of Tamil Eelam (LTTE). The eight-week trial was seen as the longest ever held in Swiss history, which 'involves a tower of files which is 3250 kilometres high when stacked'.

Sri Lanka's newly appointed defence secretary General Shantha Kottegoda had listed Viraj Mendis and 25 others as 'terrorists' in an extraordinary gazette notification issued on 23rd May.

As the head of Germany based refugee rights group, International Human Rights Association (IMRV-Bremen), Viraj Mendis had been in the forefront of coordinating a powerful global solidarity campaign in support of Tamil activists who were accused by the Swiss authorities.

"We think the decision by the Swiss court last year is the reason," Viraj Mendis told JDS.

"For the first time after the EU ban of the LTTE in 2006, after numerous Tamils have received prison sentences for allegedly collecting money in western countries – there was a positive decision for the Tamils in Bellinzona, Switzerland. IMRV was centrally involved in the international political campaign against criminalising Tamil victims. The Swiss decision is a blow for the narrative of the Sri Lankan state – a narrative which has been augmented and amplified by the international forces that played such an important part in the war of extermination," he added. 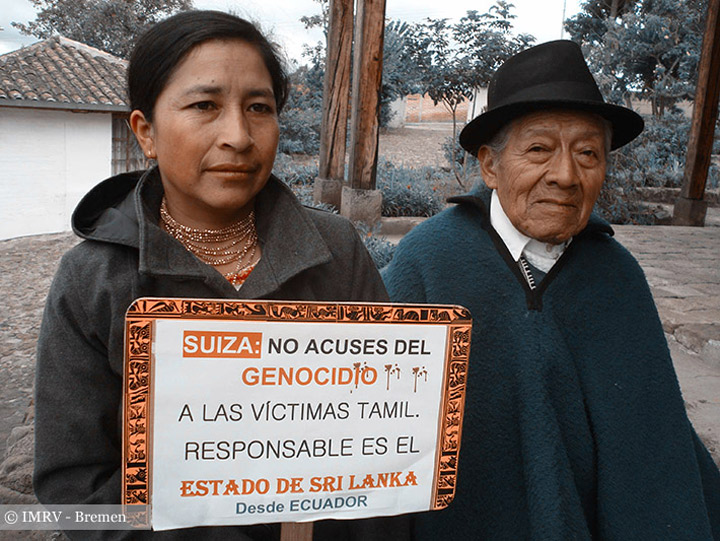 Sri Lanka has sanctioned the IMRV chairperson by making use of a 2001 UN security council resolution aiming to "prevent and suppress the financing of terrorist acts".

Viraj stressed that a court in an European country coming up with a decision that is completely at odds with the characterisation of what happened during the war would never be tolerated by Sri Lanka and its allies.

"To make it worse, we had promised that we will build on the Swiss victory to continue our pursuit of justice – by exposing the architecture of the Genocide and the motives of the perpetrators by mapping out the diabolical interplay between certain international powers and the Sri Lankan state," he said.

Meanwhile, Tamils in the north, on Tuesday (30), condemned the government move to brand the veteran activist as a terrorist and demanded the removal of his name from the list.

In a protest led by the Tamil National People's Front (TNPF) participants described Viraj Mendis as a key figure from the Sinhala community who accepted the legitimacy of the Tamil struggle and brought their plight to the attention of the international community.

Viraj Mendis has been in the forefront of international campaigns for decades against violations by the Sri Lankan state against the Tamil people.

He had also played an active role in drawing international attention to the atrocious crimes committed in southern Sri Lanka when a Sinhala youth uprising was brutally crushed with at least 60,000 deaths in late 80s.

Following the bloody massacre of over 70,000 civillians in Sri Lanka's war, IMRV together with Irish Forum for Peace in Sri Lanka organised two international tribunals, which ruled that Sri Lanka is guilty of war crimes, crimes against humanity and the crime of genocide against Tamils.

Prominent UN experts, legal scholars and rights activists of international recognition made up the panel of judges in Dublin and Bremen sessions of Peoples' Tribunal on Sri Lanka, which were conducted by the Rome based Permanent Peoples' Tribunal. 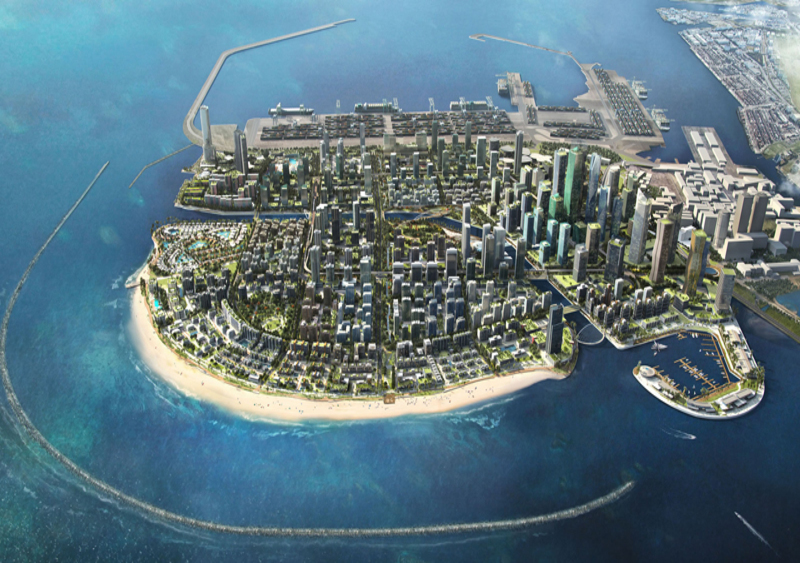 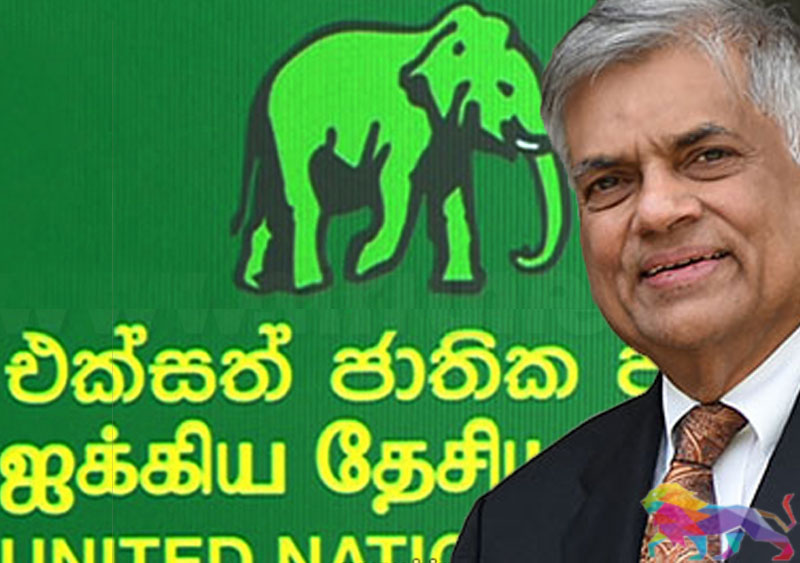