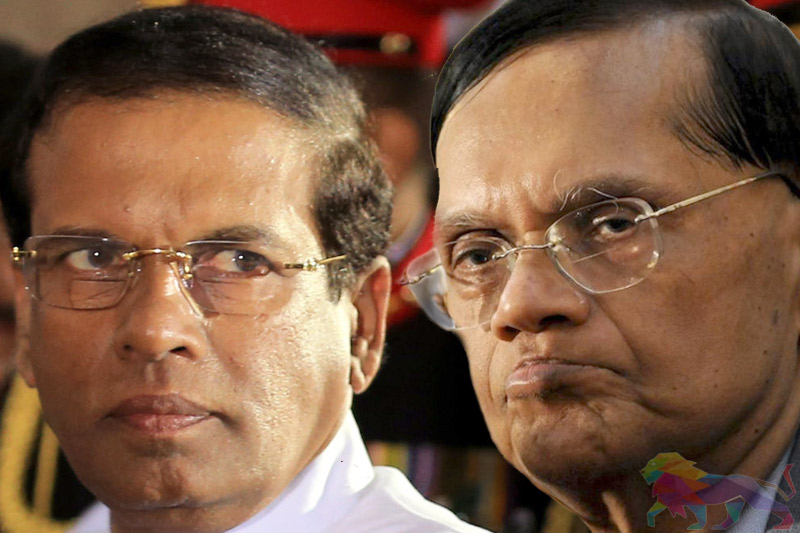 Presidential Secretariat sources say the rumours being spread by the Pohottuwa politicos claiming the President will seek the Supreme Court's opinion on dissolving the 19th Amendment to the Parliament and on his term in office today (11) are false.

Chairman of the Sri Lanka Podujana Peramuna, G.L Peiris had said the President will ask the Supreme Court to declare the 19th Amendment as illegal. Speaking at a press conference held recently Peiris had also claimed that the President had consulted an auspicious time for the act.

However, Peiris also claimed that the Supreme Court has no jurisdiction to question a law signed by the Speaker. He also said however if the 19th Amendment is not struck off then Former President Mahinda Rajapaksa will also be able to contest in a Presidential election again.

No use seeking the court's opinion!

When asked by ‘The Leader’, a UNP stalwart said even if the President seeks the court’s opinion he will not get the required result. He also said there is deep-seated resentment against some recent appointments for the judiciary done by the President.