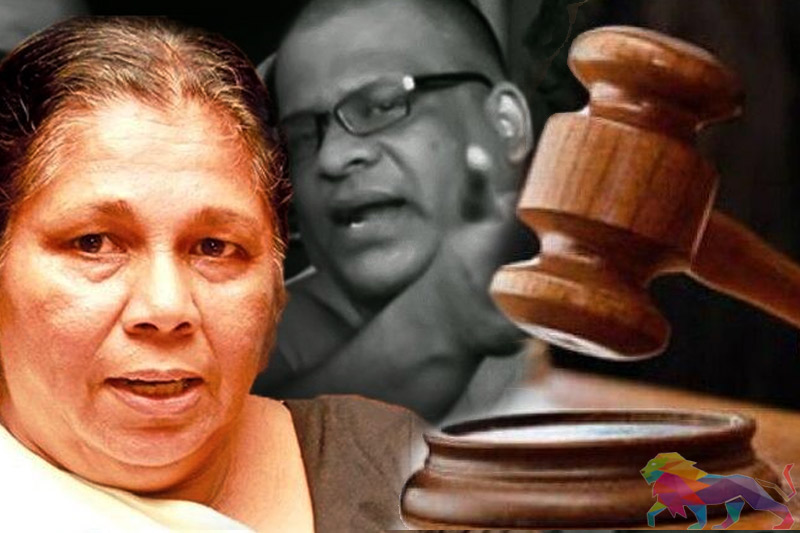 The Supreme Court (SC) has today (10) given time to the Attorney General (AG) to respond to the fundamental rights (FR) application filed by missing journalist, Prageeth Eknaligoda’s wife, Sandhya Eknaligoda.

Sandhya filed a fundamental rights petition in the Supreme Court against the Presidential directive to grant a presidential pardon to Bodhu Bala Sena (BBS) General Secretary, Ven. Galagodaththe Gnanasara Thero, who was jailed over contempt of court charges.

In her petition, Sandhya has noted that Ven. Gnanasara Thero was convicted of contempt of court charges by the Court of Appeal and delivered a 19 year prison sentence in prison to be served in six years.

The petitioner had requested court to deliver an order that the President’s decision to grant a pardon to the Thero has violated her fundamental rights granted by the Constitution of the country.

When the petition was taken up, the Additional Solicitor General appearing on behalf of the AG had requested for time to respond after consulting the respondents cited by the petitioner.

The Supreme Court has granted the AG time and fixed to take the petition again on September 10th. Court has also directed that notice be issued to the respondents.