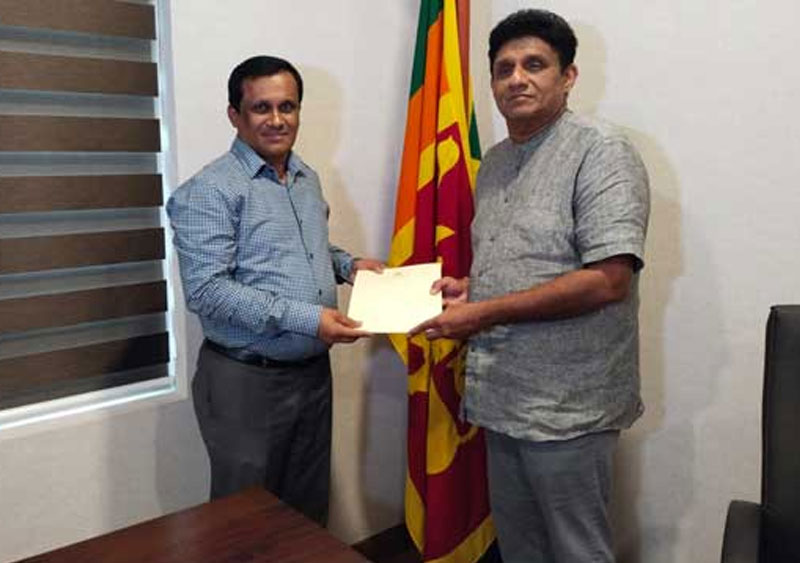 A former chairman of the State Pharmaceuticals Corporation Dr. H.M.M. Rumi has been appointed to the working committee of the Samagi Jana Balawegaya (SJB).

Opposition leader Sajith Premadasa has given the appointment to Rumi, a close confidante of former minister Rajitha Senaratne, who is reportedly going to join the government with a cabinet portfolio.

During his tenure at the SPC, Rumi brought about several institutional changes to make it a profitable state agency.

He graduated in IT from Ukraine’s national technical university.