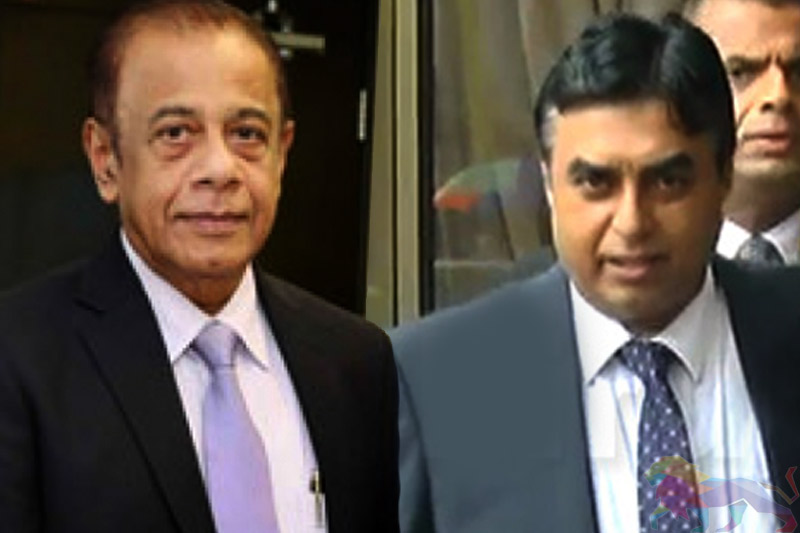 The Magistrate considered that the failure to react based on the information received over the terrorist attack is not amounting to an omission which is so imminently dangerous that it must in all probability cause death under section 294 (4) of the Penal Code, therefore does not constitute the intention of the murder charge.

According to the charges brought against by the duo by the AG, if convicted, they could have been handed a maximum jail term of 52 years. The Chief Magistrate also considered the inclusion of section 298 (criminal negligence) against the suspects over their alleged omission and said that such inclusion is also questionable to maintain in this criminal inquiry as there is no cogent evidence to prove such negligence on their part.

The Court also considered the remoteness of the incident and the suspects' alleged omission to determine the 'causal relationship' with the incident and said that the court cannot see,through the facts before the court, over any close proximity in connection with the alleged omission of the suspects as public servants and the Easter terrorist attack.

The AG had charged the duo with the following offences under the Penal Code:

328. Causing hurt by an act which endangers life or the personal safety of others.

329. Causing grievous hurt by an act which endangers life or the personal safety of others.