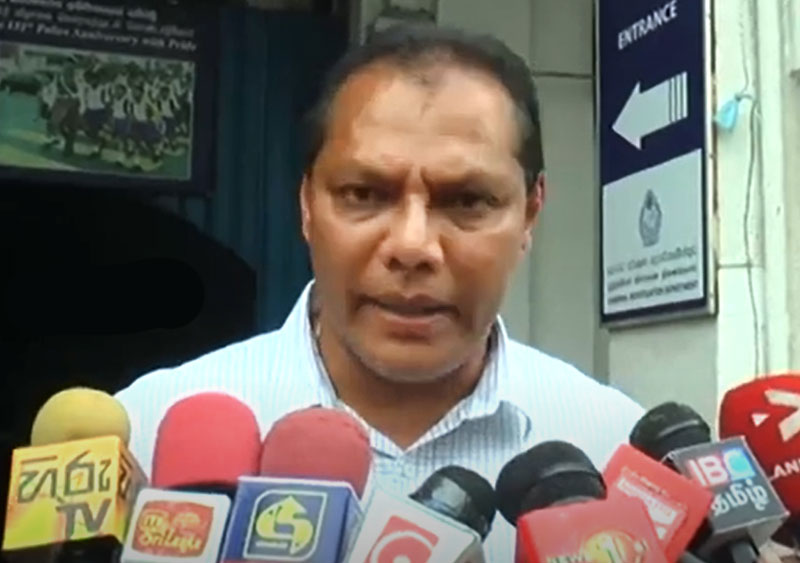 General Secretary of the SLFP Dayasiri Jayasekara yesterday (24) complained to the CID that his signature had been faked into a nomination paper for the local government polls.

In his complaint, Jayasekara said the party was not contesting Dehiwala-Mt. Lavinia municipal council under its ‘hand’ symbol, but a fake nomination paper had been handed over to Colombo's returning officer.

The document in question mentions Saman Alageshwara as the candidate, said the SLFP general secretary.