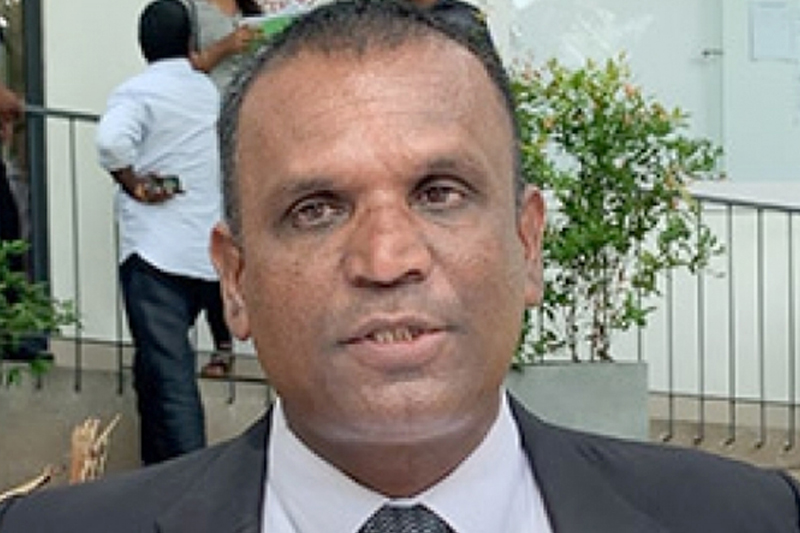 The Supreme Court today (24) sentenced retired Army Major Ajith Prasanna to four years of rigorous imprisonment and fined him Rs. 300,000 after finding him guilty to a contempt of court charge.

Failure to pay the fine will result in an additional six months behind bars, a three-member judges panel decided.

The attorney general filed the case against Prasanna over his criticism of a ruling by a five-member SC judges panel at a media briefing on January 19, 2020.