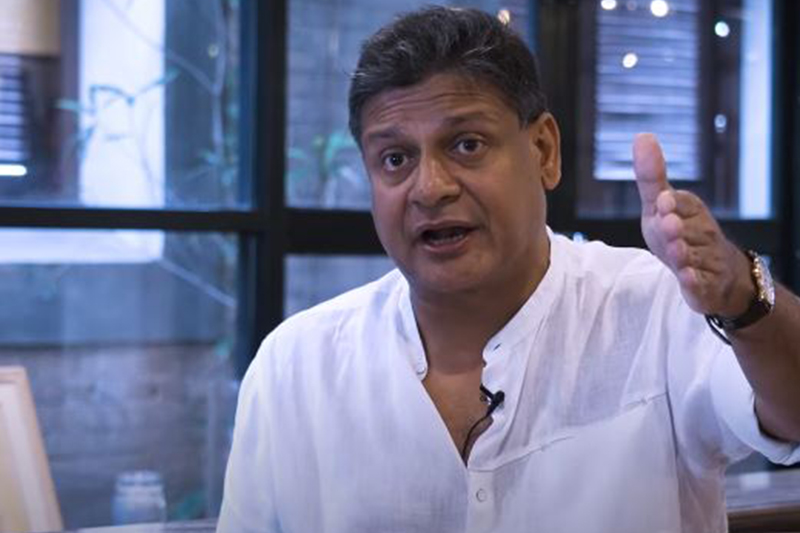 Yoshitha Rajapaksa created the hashtag GotaGoHome that had been there even before it came to be widely used by anti-government protestors at Galle Face promenade, claims Derana Media chairman Dilith Jayaweera.

He said so during a discussion with 'Iraj Show' social media channel.

Jayaweera said that he had earned the wrath of the Rajapaksas due to the key role he had played in making Gotabaya Rajapaksa the president in an attempt to make politics free of their control.

However, once he became the head of state, Gotabaya had to act within the politics of his family, Jayaweera said.

He said further that he had been supportive of the JVP in the beginning, but that he broke away from it following its division in 2008.