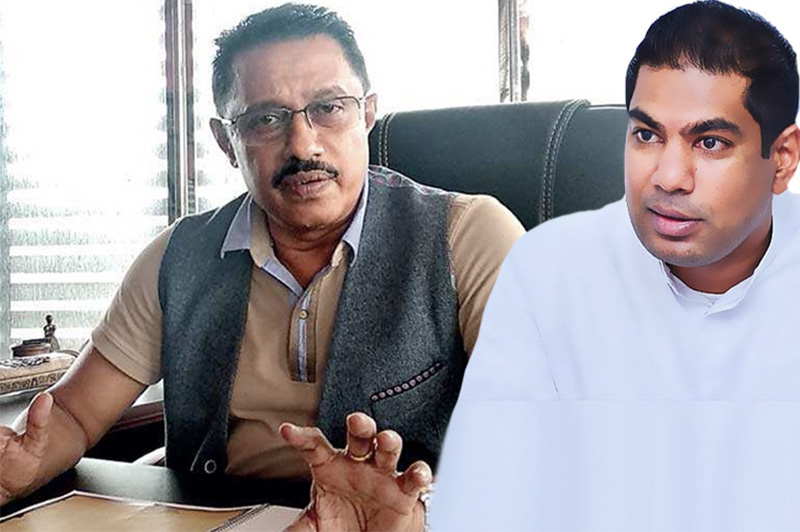 Chairman of the Public Utilities Commission of Sri Lanka (PUCSL) Janaka Ratnayake has said that someone with a sound understanding of the country’s energy and power resources must be appointed as the minister of power and energy.

Such an appointment would allow for easier negotiations to resolve the prevailing issues, he has told the media.

Ratnayake responded to recent claims made by subject minister Kanchana Wijesekera, who called for the removal of Ratnayake from his post.

The PUCSL chief noted that removing him from his position would not be an easy task, as such removals call for tedious procedures.

“If there is a mistake, a letter should have been sent to both me and parliament in that regard, questioning why such a thing has happened. Subsequently, I should have been given a reasonable period of time to explain things”.

Ratnayake explained the parliamentary process by way of which he could be removed, adding the procedure was a very ‘systematic’ one.

Earlier, minister Wijesekara said telephone conversations should investigated to determine if there is a link between the PUCSL chairman and trade unions that behave like terrorists.

The government has a responsibility to protect independent members of the commission. One person cannot be allowed to push the people against the wall, he said.