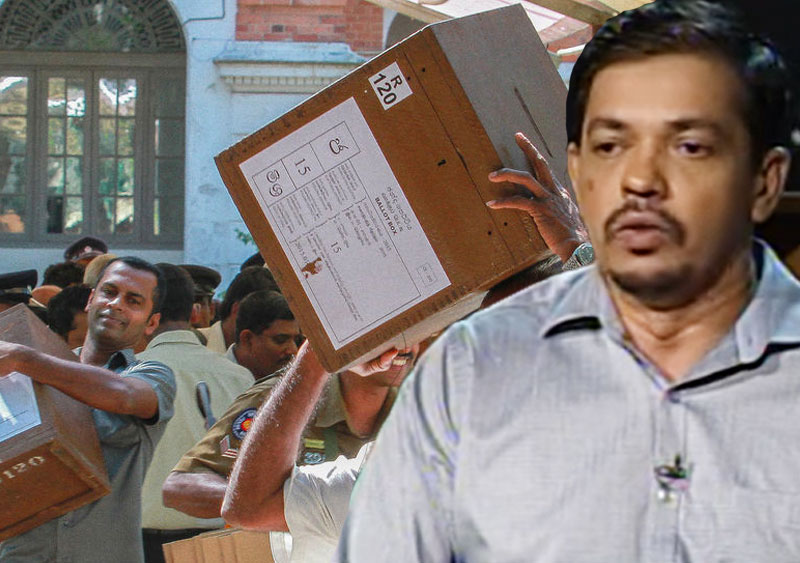 A local polls monitor claims parliament has passed the act to regulate election expenditure in a manner that allows politicians to evade election petitions.

The claim comes from the Centre for Monitoring Election Violence (CMEV) which played a key role in the formulation of the draft act.

Its chief operations officer D.M. Dissanayake has told ‘Irida Mawbima’ the act grants more than 21 days for politicians to submit details of their election expenditures, which clashes with the requirement to file election petitions within as many days of the announcement of election results.

This will clearly provide a loophole for corrupt politicians, he said, adding that parliament had seriously ignored a revision in this regard.

Dissanayake refuted prime minister Dinesh Gunawardena’s claim the draft act was formulated by the Election Commission, and noted its content differed from what the EC and election monitors had drafted.