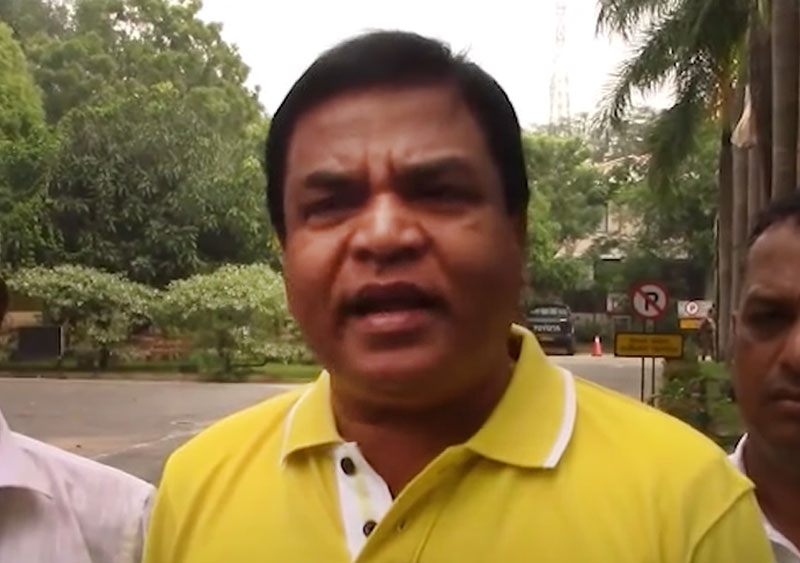 President Ranil Wickremesinghe will not allow local government polls to take place despite a date for the election being announced, said former minister P. Harrison.

According to him, the president’s expectation is to hold a presidential election towards the end of the year.

The Election Commission yesterday (21) announced the LG polls will be held on March 09, after the closing of nominations for the election at noon.