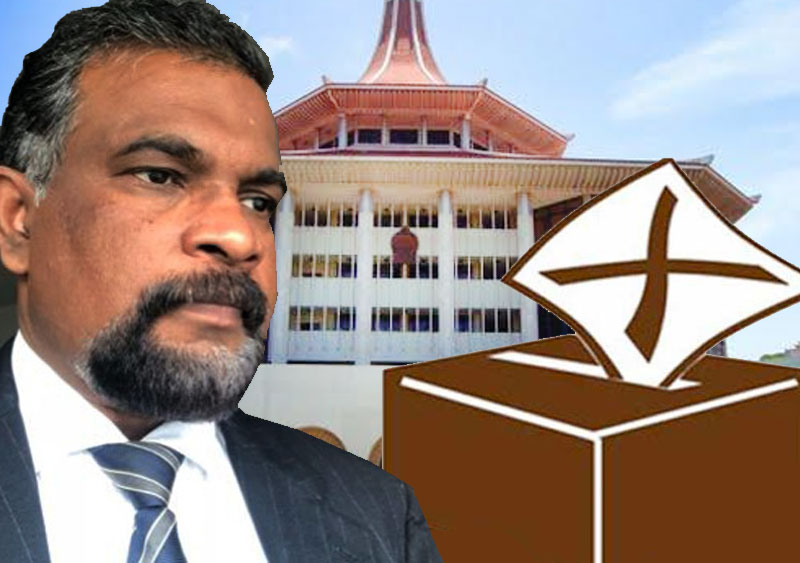 Finance secretary Mahinda Siriwardena has informed the Supreme Court that sourcing funds for the local government polls has become a challenge for the treasury.

He said this in an affidavit submitted in relation to a writ application filed by retired Army Colonel W.M.R. Wijesundara who is seeking an order to postpone the election.

All revenue sources locally and internationally have been crippled, and managing public finances has become a very serious issue, said the finance secretary.

His affidavit said that as per the government's revenue sources the monthly income is around Rs. 163 billion, and only Rs. 18 billion remains to cover all other expenses of the state.

There is a deficit of Rs. 296 billion per month, and it is critical to prioritize government spending in such a situation.

Siriwardena also mentioned about a high likelihood of fiscal slippages in 2023 unless steps are taken to curtail even budgeted expenditure, he also said.

An expenditure for an election adds further pressure on an already stressed public finance system and the treasury would find it extremely challenging to find additional resources for an election at this critical juncture.