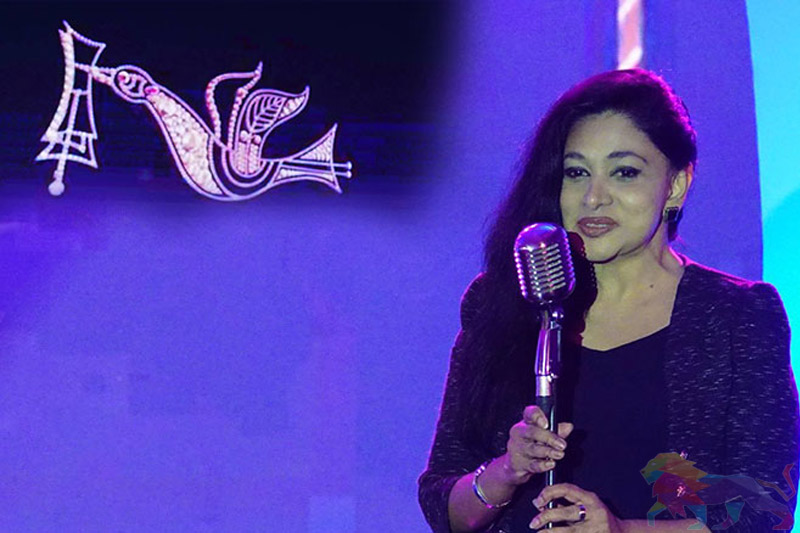 In a letter dated July 4, 2019 sent to the SLRC Chairperson, Wijewardena has called for her immediate resignation stating, “It is evident that the Rupavahini Corporation cannot function any further under your administration. Therefore, I humbly expect your resignation taking into account the future welfare of the Corporation. I firmly believe in this and I also believe you will no longer continue in this post.”

The State Minister has listed several failures of the SLRC Chairperson to carry out administrative matters, especially the failure to improve the Corporation’s finances and pay staff salaries on time.

According to the Minister, he had uncovered during a field visit to SLRC that the Corporation did not have any proper roadmap targeting the future.

Sathyangani was appointed as SLRC Chairperson when Minister Mangala Samaraweera held the portfolio of Mass Media.

Soon after Wijewardena was appointed as State Media Minister, he had proposed the name of Attorney Sudharshana Gunawardena to the post of SLRC Chairperson.

The President, has however turned down the proposal and asked Sathyangani to continue in her post. Wijewardena has then proposed senior journalist Shan Wijethunge to replace Sathyangani.

The President has once again denied the request and has informed the Minister to allow Sathyangani to continue in her post.

Sathyangani's father was a Working Committee member of the UNP during the 1988-89 insurgency and was shot by an unidentified assailant. She had also faced many harassment under the Rajapaksa regime for assisting in propaganda work for Prime Minister Ranil Wickremesinghe during the 2005 presidential election