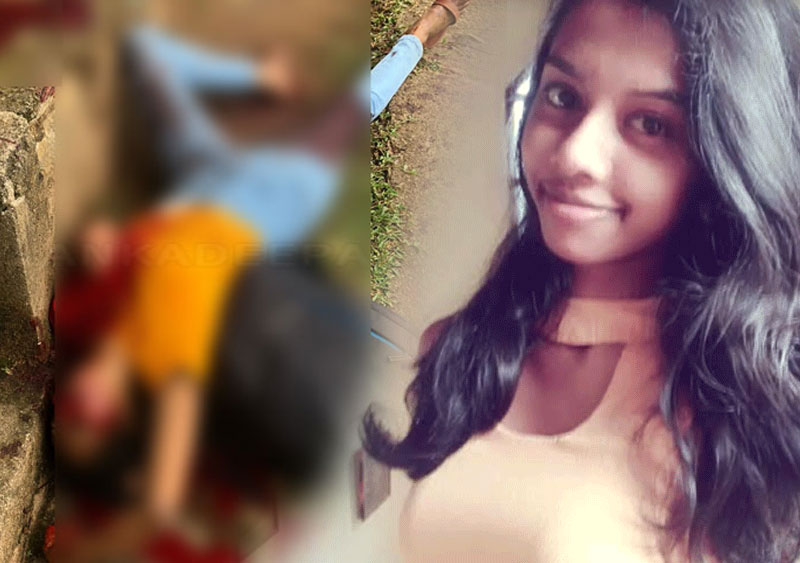 The police have arrested a male university student, who is suspected to have hacked a fellow female undergraduate to death near the Race Course Ground in Colombo 07.

The arrest was made in the area of Wellampitiya yesterday evening. The suspect will be brought to Cinnamon Garden police station for interrogation.

During preliminary investigations, the police uncovered that the deceased is a 24-year-old third-year student of the Science Faculty of the Colombo University, according to police spokesman SSP Nihal Thalduwa.

The victim is reportedly a resident of Kiriwaththuduwa area in Homagama.

Her body was found near the Race Course Ground yesterday (Jan 17). She is believed to have been murdered between 12 pm - 1 pm.

According the police spokesman, the victim, whose throat had been slit using a sharp weapon, had died on the spot due to severe bleeding.