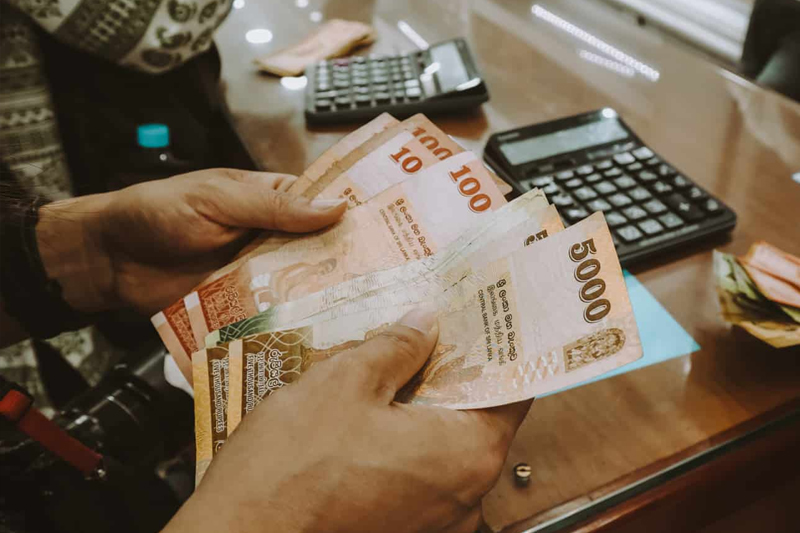 The cabinet has approved a proposal to pay the salaries of non-executive government employees on stipulated dates.

In the meantime, salaries of executive level employees will be paid a few days later based on government revenue for a few months from January.

The proposal was presented by president Ranil Wickremesinghe as the minister of finance, economic stabilization and national policy, drawing attention to the measures taken by the treasury in paying their salaries.

The government’s expenditure has to be managed for the next few months starting from January, to suit the government’s cash flow constraints, since it will take some time to collect the revenue generated through the new proposals.

The cash relief for low-income families will be extended for five more months.

It also approved a proposal by President Wickremesinghe to provide 10 KG of rice per month to 2 million low-income families including Samurdhi beneficiaries for 2 months to ensure their food security. The cabinet has also approved a proposal by the president for the formulation of a draft for the setting up of an international trade office.