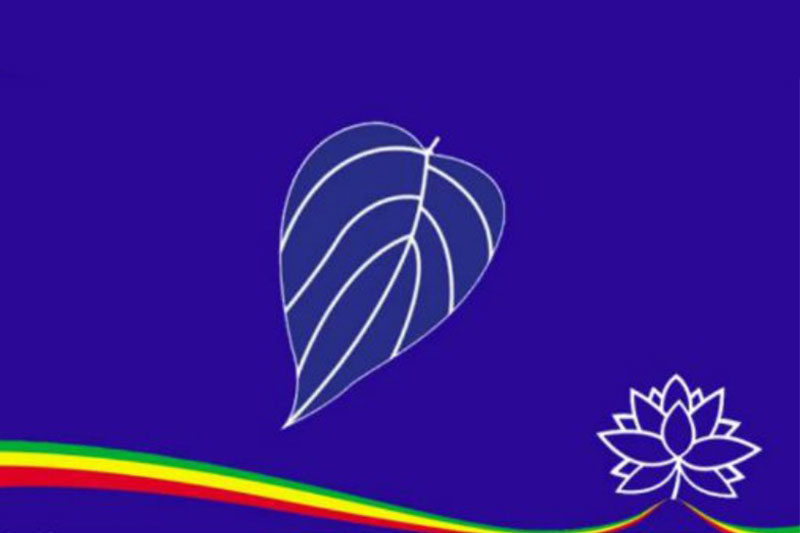 The Rajapaksa led Sri Lanka Podujana Peramuna (SLPP) is to hold discussions on Tuesday (9) on forming a political alliance with the political parties that area currently represented in the 'joint opposition' in parliament.
A senior SLPP source said that the alliance would be taken up for discussion at the meeting of 'joint opposition' party leaders scheduled to be held on Tuesday under the patronage of former President and incumbent Opposition Leader Mahinda Rajapaksa.
The discussion on forming an alliance between the parties represented in the 'joint opposition' in parliament was mooted by senior SLPP MPs after discussions with President Maithripala Sirisena led Sri Lanka Freedom Party (SLFP) reached a stalemate last week.
Stalemate
Following the sixth round of talks between the SLFP and SLPP, both sides agreed to take some time to consider the proposals presented by either party on the structure of the proposed political alliance.
The SLFP central committee has appointed a sub committee to study the SLPP proposal, while the SLPP leadership is also considering the SLFP proposal.
"In the past, every political alliance formed with the SLFP saw the SLFP taking the leadership and the lion share of the structure. However, this time around, it cannot be so. Things will have to change," a senior SLPP source said.
Meanwhile, SLFP General Secretary, MP Dayasiri Jayasekara has said the party would field a candidate at the next presidential election. The SLPP on the other hand has also claimed they would field a presidential candidate representing their party.