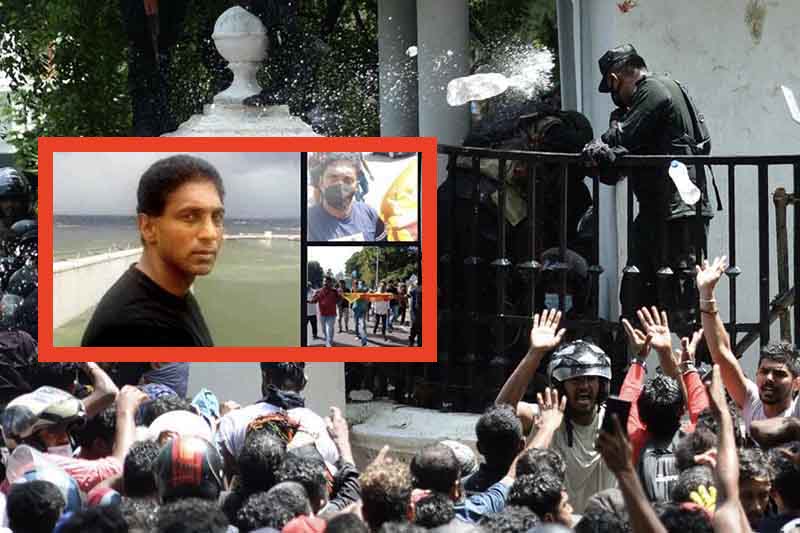 A retired army commando has succumbed to the injuries he had suffered to his skull during an incident when protestors took control of President’s House in Colombo on May 09.

Identified as 59-year-old D.J.L. Jayasena of Welimaduwa in Devinuwara, he had been receiving treatment at Colombo National Hospital.

The ex-commando had been one of the protesters who had surrounded President’s House, according to Colombo Fort police.

Jayasena had undergone surgery at the CHN for his skull injury and had been discharged, but was readmitted on December 19.