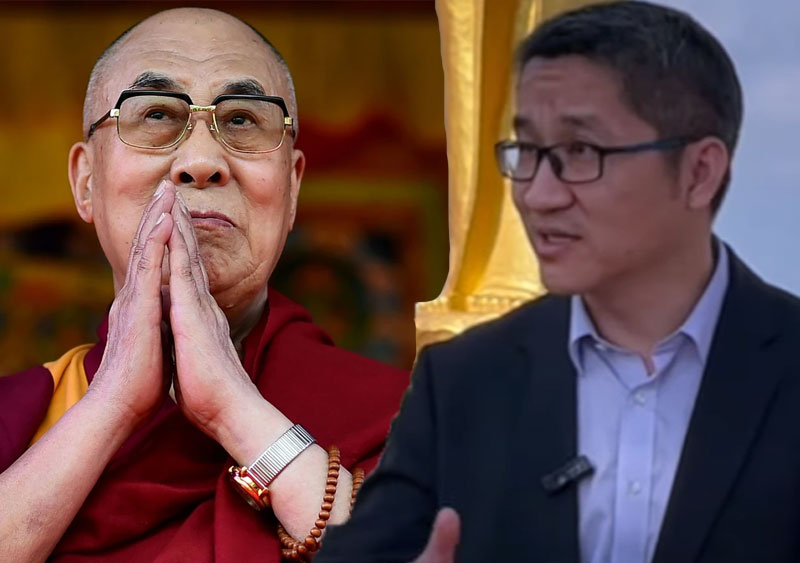 A visit by Tibetan spiritual leader, His Holiness the Dalai Lama, could damage the friendship between Sri Lanka and China, warned Chargé d'affaires of the Chinese Embassy in Sri Lanka Hu Wei.

He made these observations during an interview with ‘Sri Lanka Mirror’ after the conclusion of a project at the Nelligala Temple in Kandy.

Explaining that the mutual trust between the two countries is based on the ‘one China policy’, he said that Tibet is not an independent country but a part of China, just like Jaffna or Kandy is a part of Sri Lanka.

He noted that during his trip to Kandy, he had talks with Buddhist monks including the Maha Nayaka Theras, who assured him that none of them had invited the Dalai Lama to visit Sri Lanka.

The Tibetan spiritual leader won the Nobel Peace Prize in 1989 for his nonviolent involvement in attempts for his country’s independence.