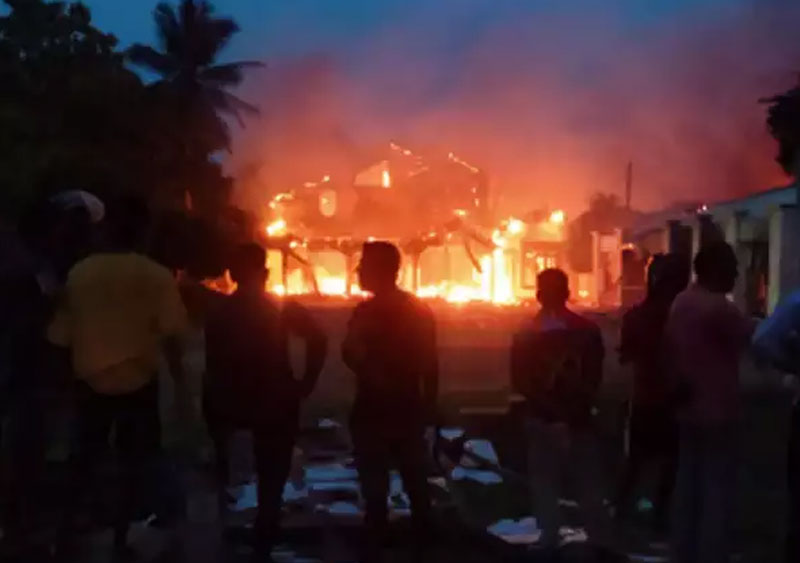 The Court of Appeal has fixed a date to take up a writ petition filed by 39 politicians over the burning of their houses by certain groups on May 09 last year.

The writ petition seeks an order to the IGP and security agencies to conduct an investigation into the incidents, taking the Karannagoda committee report as the basis.

Accordingly, the court issued notice to the 18 respondents, including Gen. Shavendra Silva, to appear before the court to present facts on February 24.

The three-member committee appointed by former president Gotabaya Rajapaksa and led by Admiral Wasantha Karannagoda has handed over its report to president Ranil Wickremesinghe.

SLPP MP Madhura Withanage on December 08 handed over to the president a letter, signed by 115 MPs from both the ruling and opposition parties, which requests him to table in parliament the report into the violence that took place from March 31 last year.