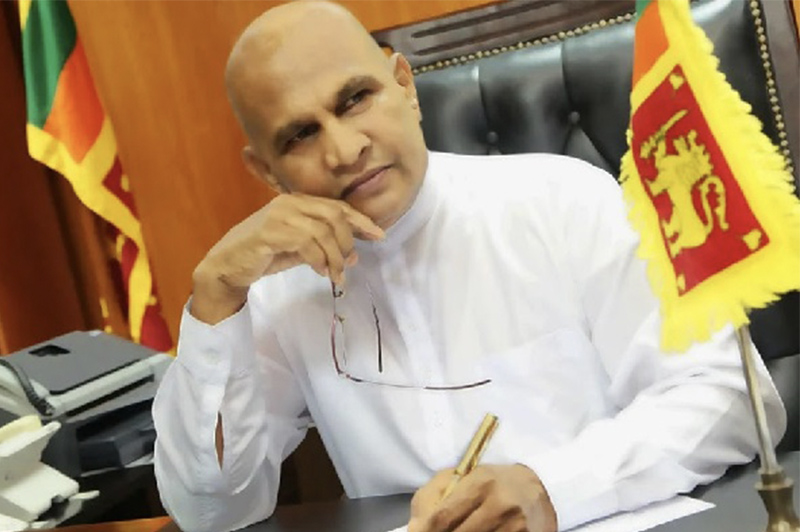 Former minister Reginald Cooray has passed away at the age of 75, the Director of Nagoda Hospital confirmed.

Cooray, who crossed over to the Sri Lanka Podujana Peramuna (SLPP) from the Sri Lanka Freedom Party (SLFP) during the presidential election in 2019, was holding the position of the Kalutara District electoral organiser of the SLFP at the time of his demise.