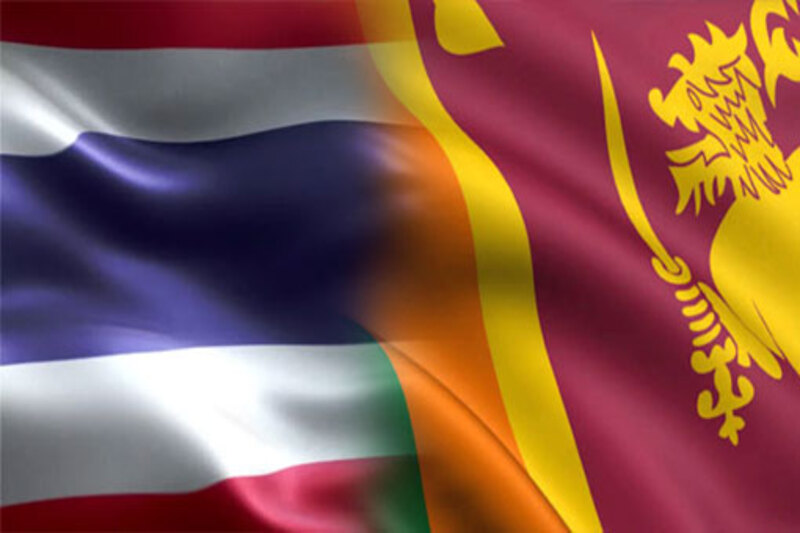 The third round of negotiations between Sri Lanka and Thailand on the proposed Free Trade Agreement (FTA) commenced today (9) in Colombo, with the participation of 26 official delegates from Thailand headed by Auramon Supthaweethum, Director General of the Department of Trade Negotiations, advancing the government’s agenda of expanding the market access for Sri Lankan exports.

Seven theme areas – trade in goods, trade in services, investments, rules of origin, custom cooperation, trade facilitation, and economic cooperation will be the focus of the negotiations.

The start of the negotiations will take place against the backdrop of a significant trade imbalance in Thailand’s favor. In 2021, Sri Lanka imported goods from Thailand worth USD 355 million, but only sent USD 59 million to Thailand. Thus, from the perspective of Sri Lanka, the negotiations will be aimed at enhancing access to our exports not only in the Thai market but also in markets in other ASEAN countries through Thailand’s gateway and lowering current non-tariff trade obstacles to trade.

According to market potential assessments, Sri Lankan exports of precious stones, black tea, and other goods have a lot of promise. Sri Lanka is hopeful that via successful discussions, doors can be created to offer opportunities in both the new industries and for the two nations’ current trade frameworks.

The National Trade Negotiating Committee (NTNC), whose members primarily represent the Ministries of Foreign Affairs, Trade, Commerce, and Food Security, the Department of Trade & Investment Policy of the Treasury, and the Department of Commerce, will participate in the negotiations on behalf of Sri Lanka under the leadership of K.J. Weerasinghe, Chief Negotiator, and the Presidential Secretariat.

In the first quarter of 2024, the government plans to put this agreement into operation. The NTNC will give the specific requests made by the regional business associations/chambers considerable consideration during the negotiations.

The government’s objective of entering the Regional Comprehensive Economic Partnership, which represents 30% of the global population and economy, will be advanced by this agreement.

Since trade is a growth tool that is relevant to both countries, the government of Sri Lanka is eager to strengthen the bilateral relationship with Thailand.