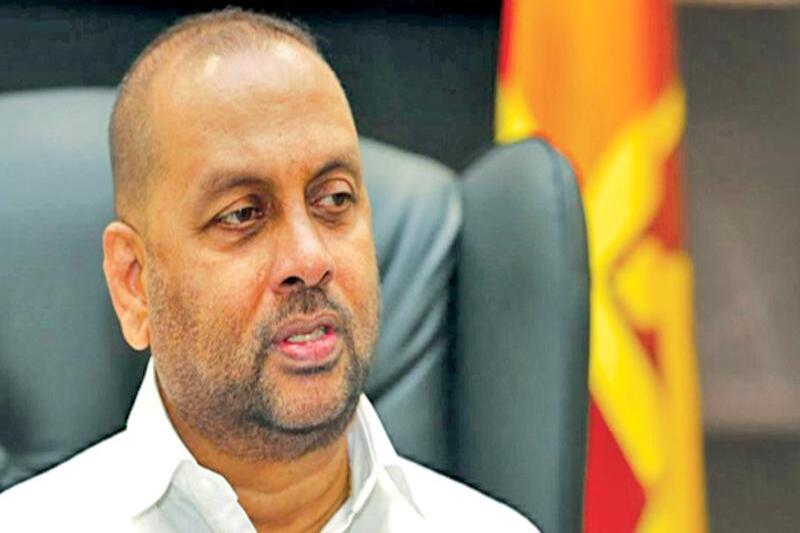 Agriculture Mahinda Amaraweera requested the government and the Ministry of Finance to immediately provide money for the purchase of paddy from the farmers before spending on the elections.

In a media statement, the Minister also said to hold elections at any time after buying farmers’ paddy at a fair price and providing relief to consumers.

“The opposition is saying to hold elections when there is a priority task like buying paddy and if the amount of 10 billion rupees that will be spent for elections is given for the purchase of paddy, the government will be able to buy paddy from the farmers at a fair price,” the Minister said.

He further said it is not the people who are asking for elections, but the political parties, adding that the people are asking to reduce the cost of living and the government's aim is to fulfill their demands.