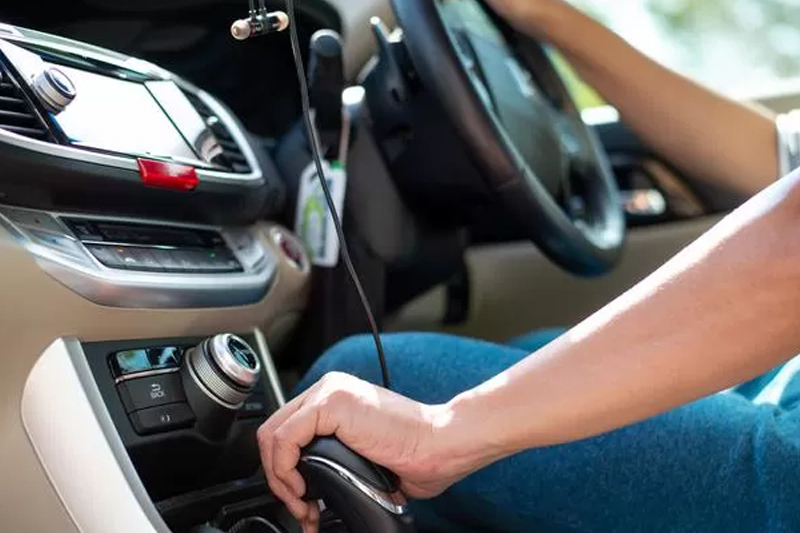 A demerit points system for traffic offences will commence before March 31, the Department of Motor Traffic announced.
Commenting on the new system, Motor Traffic Commissioner General Nishantha Anuruddha Weerasinghe said that a driver who accumulates 24 demerit points, will have his or her driving licence cancelled immediately.

After such cancellation, the offending driver cannot apply for a licence for one year and after one year, an application should be forwarded to obtain a new driver’s licence, he added.

A cabinet paper for a pilot project of about Rs.1 billion is scheduled to be presented shortly.

Furthermore, a POS machine (point-of-sale) will be provided to the police officers to issue spot fines for motorists who commit offences on the run instead of the regular process of paying fines at a post office.

This will also help to avoid demanding ransom from motorists by police officers, while it will also save time for motorists.

The system will be implemented with the support of DMT, Sri Lanka Police, Courts and the Judicial system.