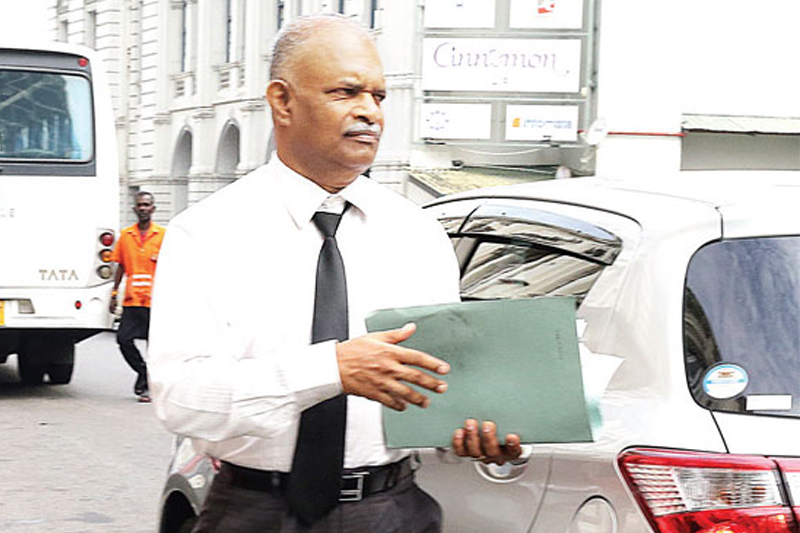 The CID is investigating a reported accidental firing of a shot into the car belonging to its former director Shani Abeysekara.

The retired SSP has found a hole near the vehicle’s fuel tank, which was subsequently found to have been caused by a gunshot.

A police constable guarding Abeysekara’s house has admitted to the incident that had happened on December 17.

Until then, he had kept silent.

Upon receiving a complaint, Borella police recorded statements from the PC and others on security duty at the house.

Thereafter, the CID has taken over the investigation.

Abeysekara has been provided with armed policemen in view of threats to his life.