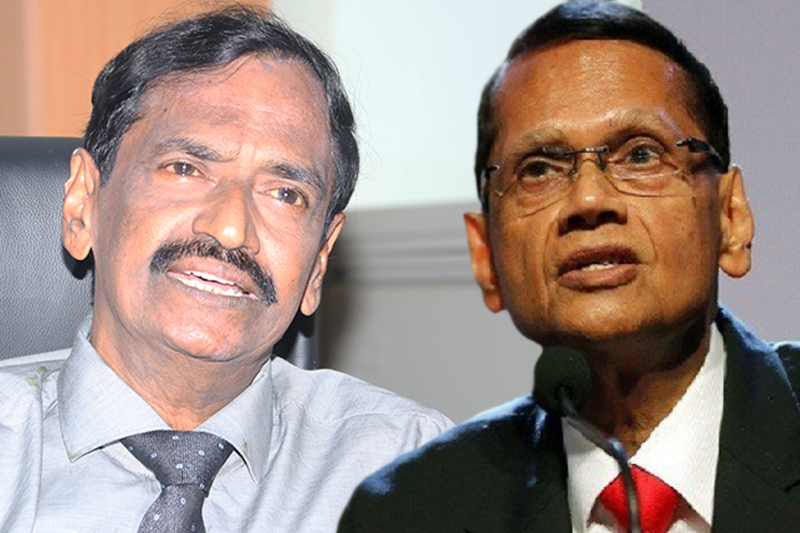 The gazette calling for nominations for the local government polls will be issued this week, said Election Commission chairman Nimal Punchihewa.

Accepting nominations will follow 14 days after the issuance of the gazette, within a three-day period, he said.

The LG polls should take place before March 10, said Punchihewa, as speculation is rife the government is planning its postponement.

G.L. calls for referendum to put it off

Meanwhile, Prof. G.L. Peiris of the Freedom People’s Council said a referendum was needed for a deferral of the election, as per Supreme Court rulings previously.

He told the media today (02) the election should be held late next month or early March in order to make the 340 LG bodies in place before March 20.

The Election Commission is wrong if it has said that it had to abide by a House-approved proposal to put off holding the election, since the people, not the legislature, is held supreme, he said further.

The government’s claim of having no money to hold an election is unacceptable and undemocratic, as Rs. 10 billion could easily be set aside from a total state expenditure of Rs. 7,600 billion, said Prof. Peiris.

He added the government was unhesitant in printing trillions of rupees worth of money and spending it, while trying to postpone the election in order for its continuation as well as of the president.

If it acts to put it off, he said, an opinion will be raised internationally that it would be damaging to the country’s democracy, he added.