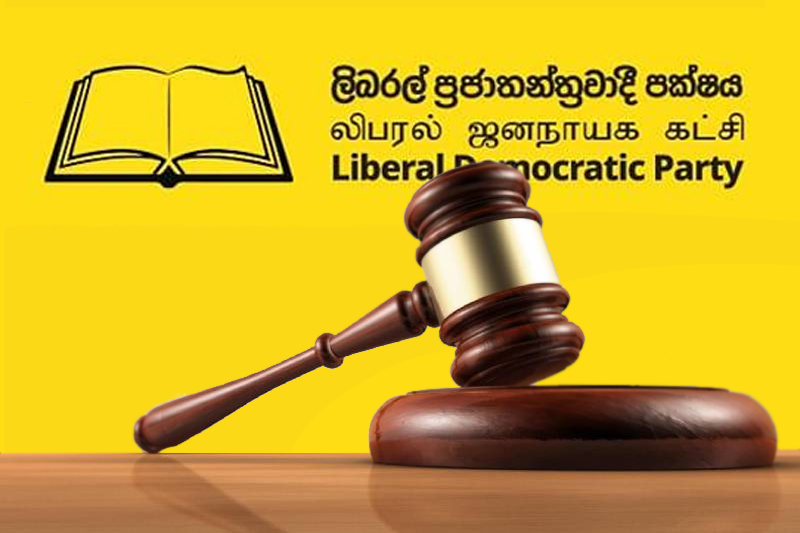 The Election Commission has advised the national committee of the Liberal Democratic Party (LDP) to seek legal redress for the questionable appointment of its office-bearers.

It has written back to the party after 11 of its 14 national committee members, including Prof. Anura Uthumange and Lacille de Silva, petitioned the commission against the seven appointees.

It appears to be an internal matter of the party, wrote assistant election commissioner (legal) B.P.C. Kularatne after the commission’s chairman had a discussion with the two above-named members.

According to the complaint, the appointments of the chairman, general secretary, treasurer and four other posts made at its annual general meeting were against the party’s constitution.

Businessman K.S.T. Perera, who had bought the party, has reportedly filled it with cronies of SLPP national organizer Basil Rajapaksa.

The Rajapaksas have committed a daylight robbery of the LDP, it is alleged.

Perera’s brother-in-law is the LDP chairman and Amal Randeniya is the general secretary.