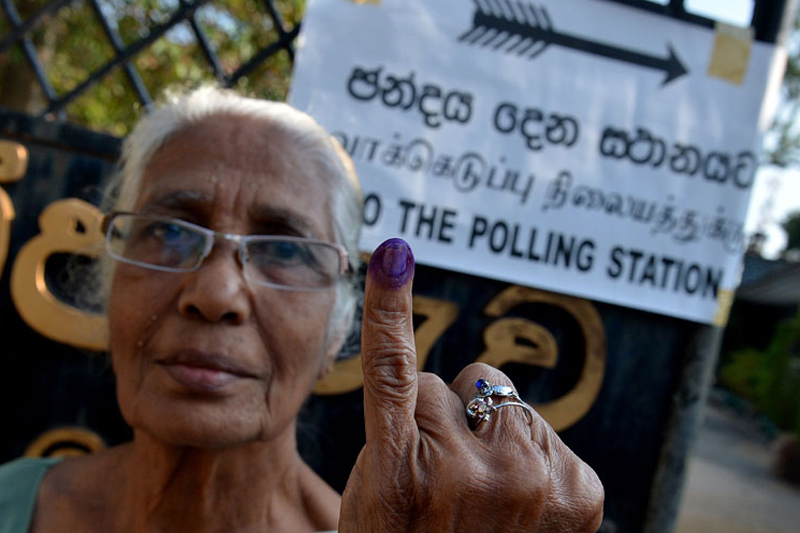 A presidential election is likely towards the end of this year in the event the scheduled local government polls are postponed further, according to ‘Divaina’.

The constitution provides for incumbent Ranil Wickremesinghe to call for the election if he runs for office again.

Opposition parties allege the government wants to put off the LG polls since a defeat will directly impact the result of the next presidential election due after 17 November 2024.

“No provisions for early presidential election”

According to Herath, clause 31 (c) of the constitution does not allow a president elected by parliament to call for an election to vie for office again.

“It is true the result of the LG polls seriously impacts the president and the government. However, that does not allow for a constitutional right to call for an early presidential election,” said MP Herath.