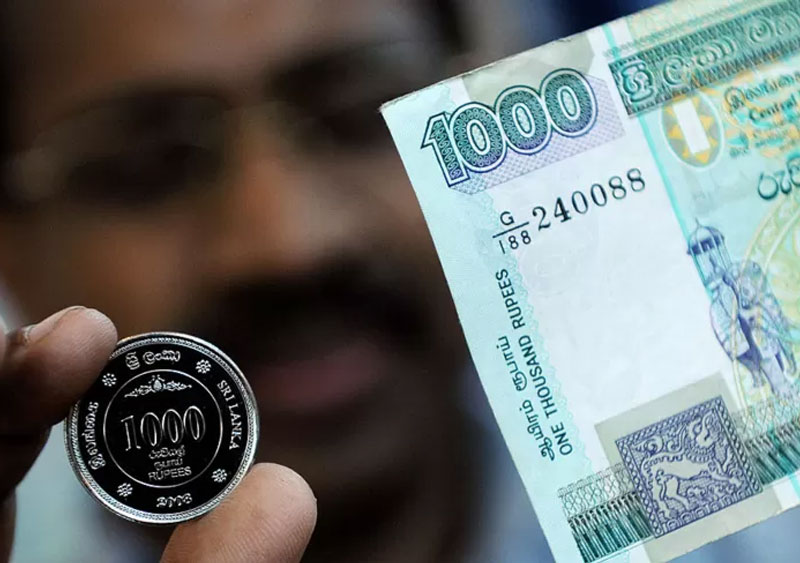 Sri Lanka’s inflation continued to decline for the third consecutive month, according to the Department of Census and Statistics.

As measured by the change in the Colombo Consumers’ Price Index (CCPI), inflation decreased to 57.2 percent in December 2022 from 61.0 percent a month earlier.

However, clothing, footwear and recreation prices have continued to go up.

The year-on-year inflation of food group decreased to 64.4 percent in December from 73.7 percent in November.

Also, the year-on-year inflation of non-food group decreased to 53.4 percent in December from 54.5 percent in the previous month.

The moving average inflation rate for the month was 46.4 percent, the corresponding rate for the previous month being 42.6 percent.