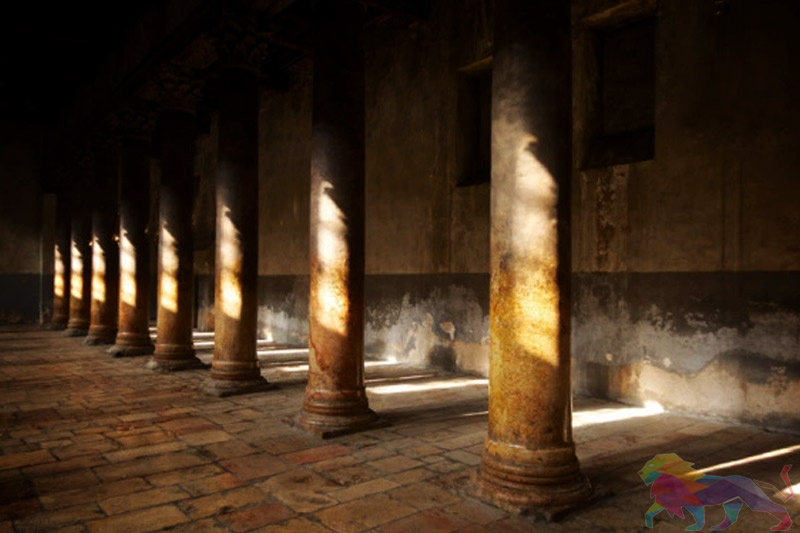 The Colombo District Court complex is in a severely dilapidated state and is on the verge of collapse in some areas.

However, it is now learnt that funds have not been allocated to repair the Colombo District Court complex by the Justice Ministry.

A senior official at the Ministry of Justice has told the media that government funding was not allocated to repair the existing buildings or construct new buildings for the judiciary this year.

The official has observed that the Ministry was still in the process of paying off the expenses incurred last year for the construction of new court complexes and other infrastructure.

However, senior lawyers are up in arms in expressing their disgust at the failure of the Justice Ministry to allocate the required funds to renovate of the damaged buildings in the district court complex, which is a public as well as local heritage.

The Colombo DC building is in need of heavy repairs as its infrastructure is evidently crumbling - the flooring has not been replaced for decades and the unattended holes in the roof allow water to leak through to the court rooms when it rains.

Secretary to the Ministry of Justice R.M.D.B. Meegasmulla has meanwhile told the media that there were a number of requests made by the authorities around the country to repair the buildings, but funds have not been allocated this year.

“We are planning for the renovation of the building. This building is not like the others; it has a historic value and therefore, the renovation first needs to be approved by the Department of Archaeology,” Meegasmulla has been quoted as saying.

However, when inquired whether they have requested the Department of Archaeology to send the estimates, the Secretary has noted that they were not responsible for sending the estimates, but were authorised to instruct on how the building should be renovated.

“We have not yet requested the Department,” he has added. 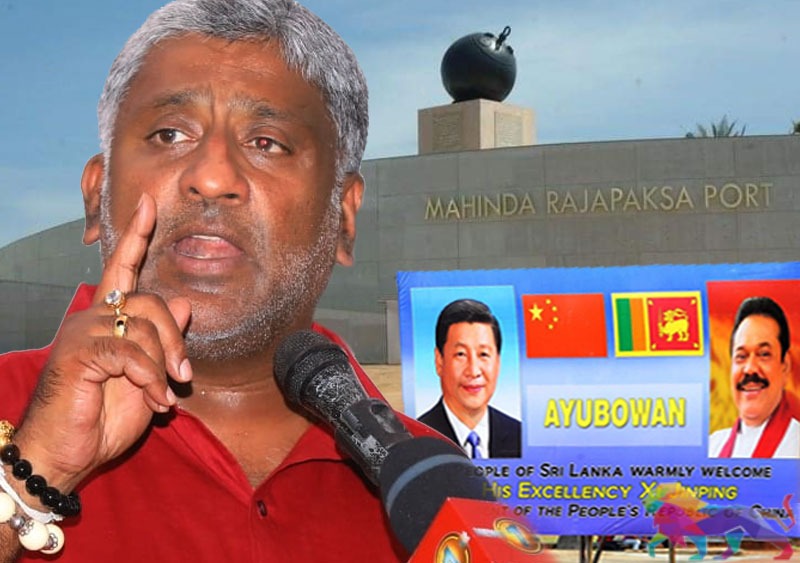 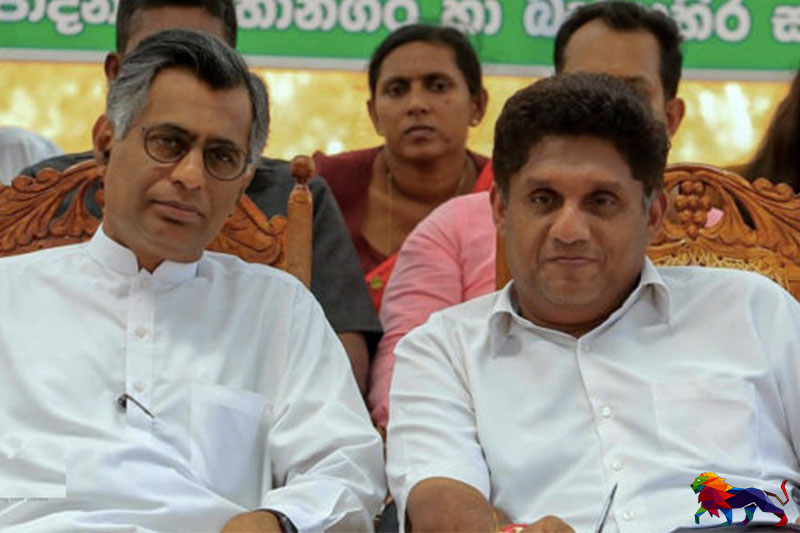 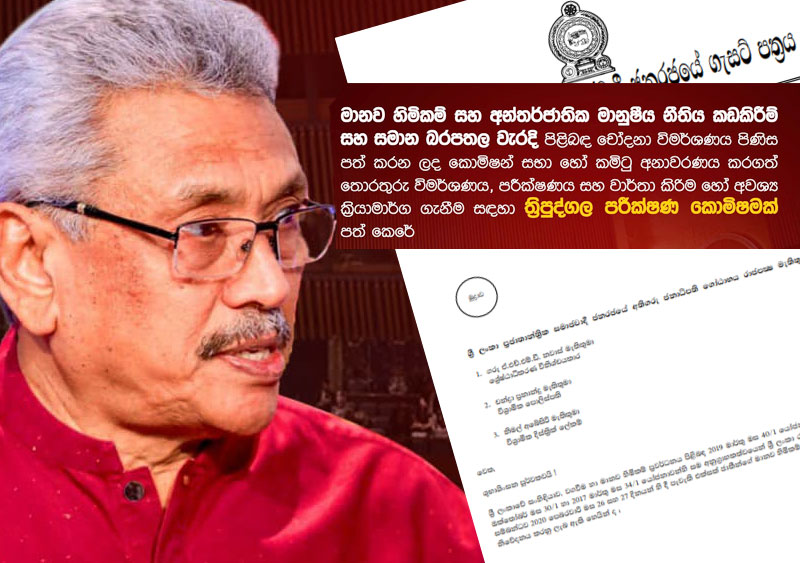