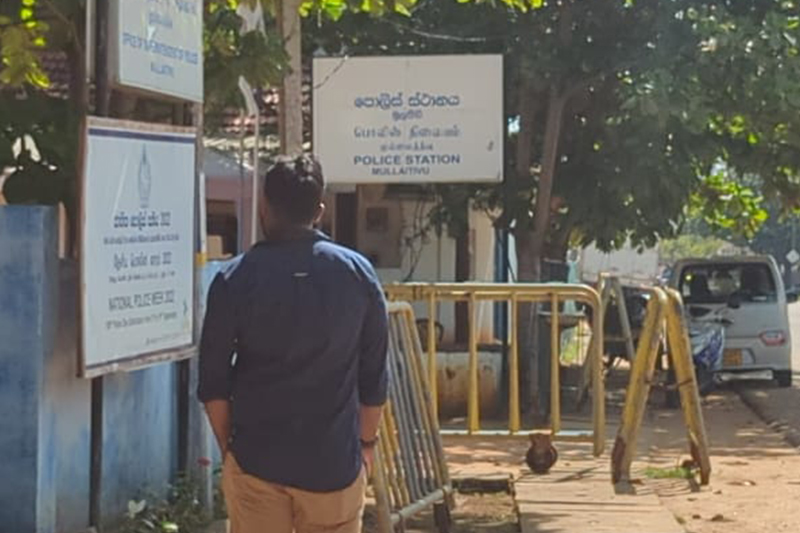 Police are making a rare investigation into a reported harassment of a Tamil journalist in the Wanni by the Navy.

Kanapathipillai Kumanan gave a statement for more than three hours at the ASP’s office in Mullaitivu yesterday (29) with regard to the incident he faced more than six months ago.

Submitting a copy of video footage which his media colleagues captured, Kumanan has told the police that he could identify the culprits at an identification parade.

The incident happened on June 07, when he was taking pictures of a public protest against an attempt by the Survey Department, police and the Navy to expand the latter’s camp at Vattuvakkal by acquiring private property. 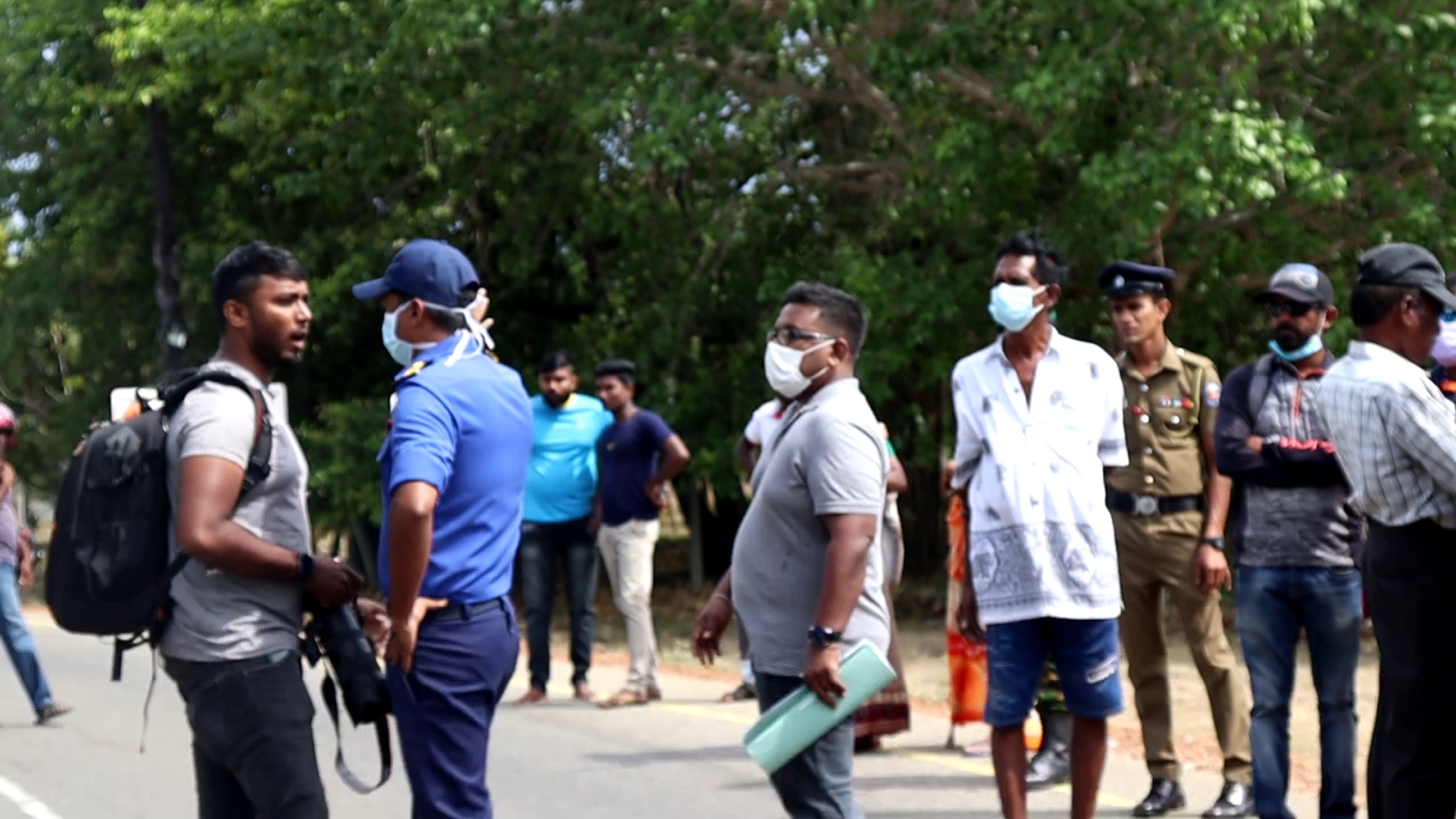 Navy men tried to grab his official accreditation card issued by the Government Information Department, to which he had objected, saying that he doubted what would happen if it would come to their possession.

On the same day, member of Pudukudiirippu Pradeshiya Sabha Muttusamy Mugundakajan complained to the then prime minister Ranil Wickremesinghe in writing.

His complaint was referred by the premier’s senior assistant secretary G.I. Sajiwani Perera to the secretary of the ministry of public security for suitable action. 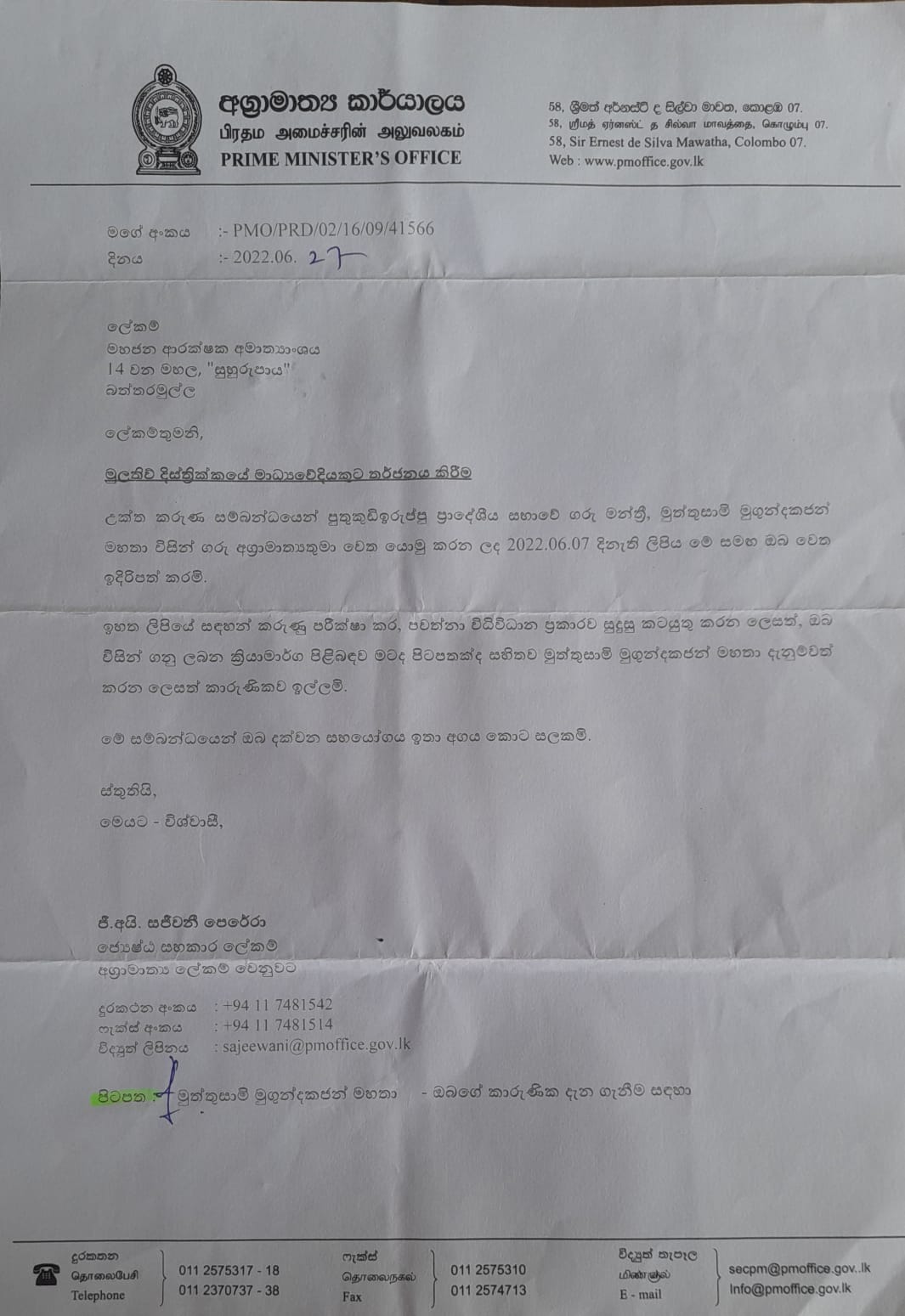