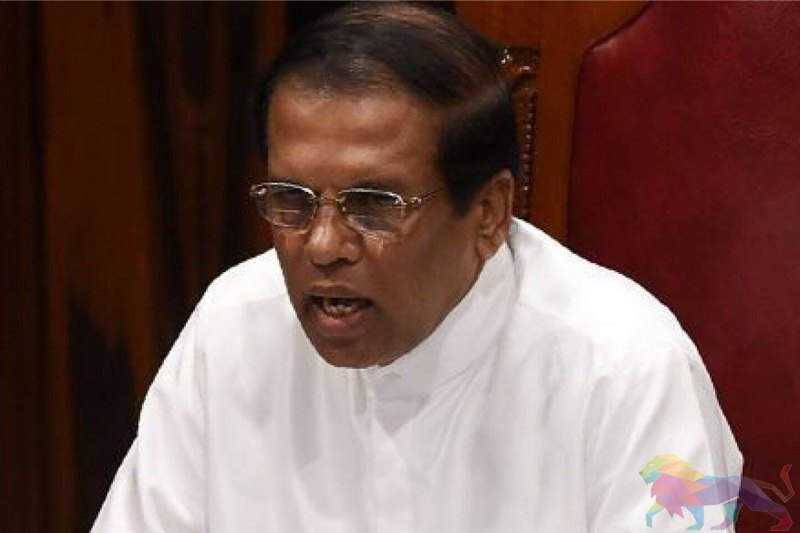 Re-enforcing the death penalty on judgments given by the judiciary is a power vested with the executive, says President Maithripala Sirisena.

Sirisena has made this statement at the Cabinet meeting held yesterday (2).

However, the President has added that the matter cannot be further discussed since there was a court case on the re-enforcement of capital punishment.

The President has made this observation when the possible impact to the country’s economy if the moratorium on the death penalty is removed was discussed at the Cabinet meeting.

However, the President has responded saying that implementing the death penalty is a power vested with his office.