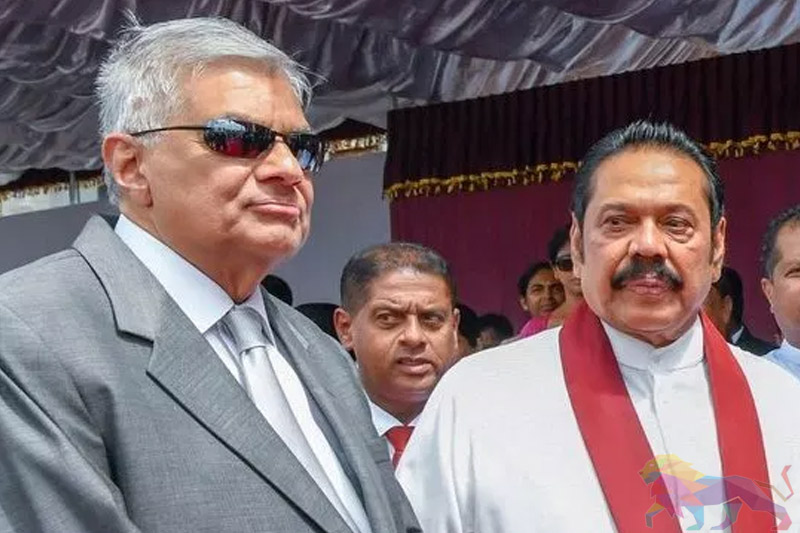 President Maithripala Sirisena has questioned those who have not supported the eradication of the drug menace but now are slamming his decision to reintroduce the death penalty.

The President made these statements while attending the Western Province National Drug Eradication programme on Monday (01). Addressing the gathering, the President said he took this decision for the benefit of the country.

“A saw a leader in the government had said that the death penalty is against their party policy. But if they had in fact carried out their party’s policies in the last four and a half years it would have been better. I also saw a leader in the opposition saying he opposes the death penalty as well and to halt it. I have just one question to ask them. What support have they given to curb the drug menace? What is the program they have introduced?” he questioned.

“In America 25 were sentenced to death in 2018. It is also still in force in countries such as India, Singapore and China. Many countries use it as a form of punishment. In some countries they are shot, in others, they administer a lethal injection. I am leading this movement to save our children” he added.

Response to the UN Secretary-General

He also expressed his views about various party’s who are opposing the death penalty. “Government stalwarts, Opposition stalwarts, Ministers, Parliament, International Organizations, NGOs are all calling me. The UN Secretary General called me around 8 pm recently. He said I heard the drug menace is rampant so will you carry out the death sentence. I explained everything to him,” he said.

He said he explained to the UN chief about how the traffickers are trying to lure school and university students to use drugs, how the rehabilitation centres are overcrowded, the troubles faced by parents and the accusations against the government. He also had gone on to tell the UN Chief that drug use has been linked to rapes, child abuse and even murders.

According to the President, he informed the UN Chief that he is unable to watch as the country is destroyed and therefore decided to introduce the death penalty once more.

According to the President, women becoming addicted to drugs have become a new challenge.

“Recently I opposed the move and even the Minister of Health but beer prices were reduced. Today, it is cheaper than water. Majority of the women in Sri Lanka are consuming beer. Next, they drink wine. Nearly 50,000 are arrested for drug-related charges in a year. Majority of these are women,” the President claimed.

The President claims around Rs. 5 Billion worth drugs makes way to the Sri Lankan market while 60 per cent of inmates in prisons are incarcerated for drug-related offences.

Prime Minister Ranil Wickremesinghe, as well as Opposition Leader Mahinda Rajapaksa and several others, have said last week that they would not approve the President's decision to reinstate the death penalty in Sri Lanka.