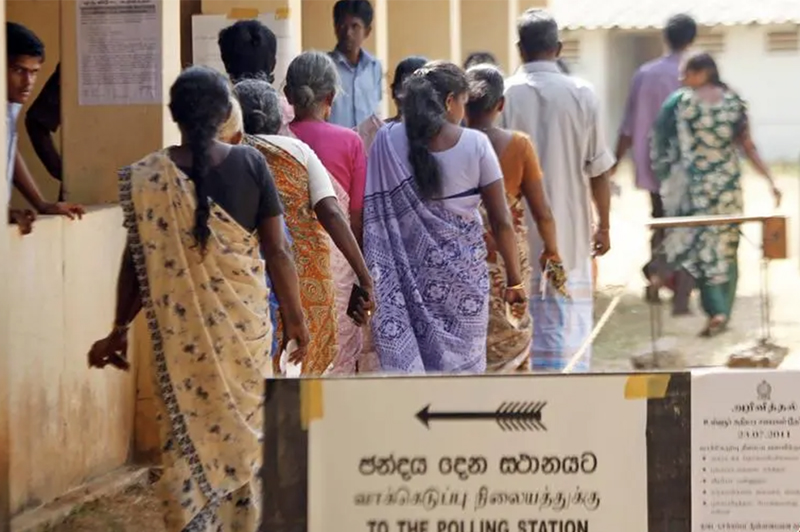 The Election Commission says the local government polls will be held before March 10, with its chairman Nimal Punchihewa saying that preliminary arrangements are already under way.

A gazette on dates for calling for the nominations will be issued before January 05, he said.

Meanwhile, the Supreme Lanka Council says it is continuing talks with other parties to form an extensive opposition alliance to contest the LG polls.

Its MP Udaya Gammanpila, flanked by MPs Vasudeva Nanayakkara and Jayantha Samaraweera, spoke to the media after meeting a committee tasked with facilitating the discussions.