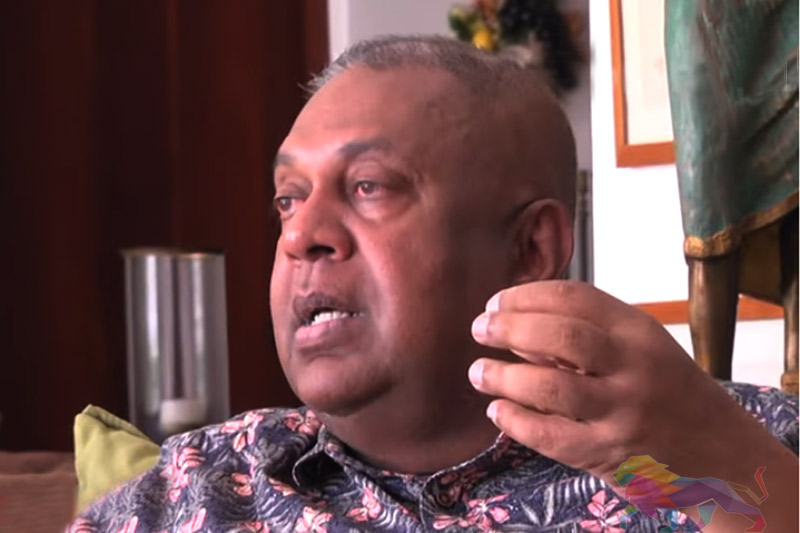 Minister of Finance Mangala Samaraweera says Sajith Premadasa should be presented as the United National Party’s candidate for the upcoming Presidential elections.

According to the Minister, this is based on two important factors - firstly, that a UNP member should be presented for the election this time around and secondly, the candidate should have the ability to win.

Samaraweera says Sajith Premadasa has been proven as the most popular candidate within the UNP who has these capabilities. The Minister said, therefore, he proposes Premadasa to be nominated as the candidate with the blessings of UNP leader Ranil Wickremesinghe and other party members.

The Minister made these comments during an interview held with Journalist Wimal Katipearachchi for the comrade.lk website.

The full interview is available for viewing on comrade.lk