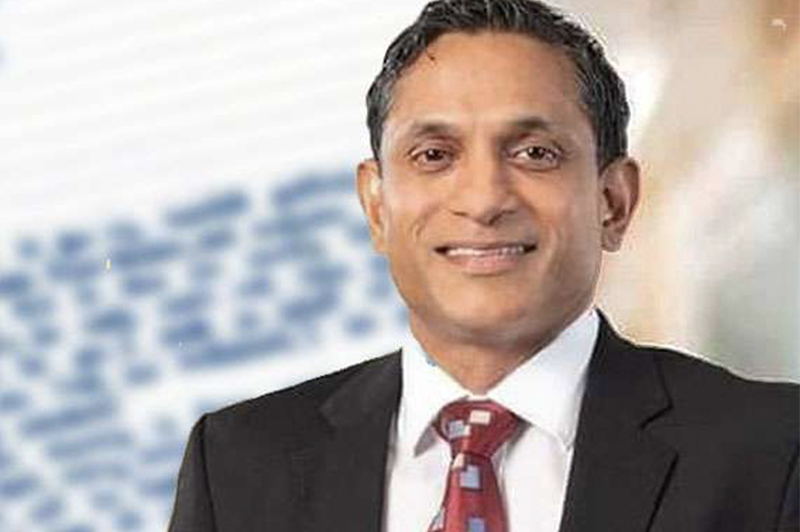 An emotional letter written by businessman Dinesh Schaffter, who died under mysterious circumstances 12 days ago, is yet to be handed over by his family to the police, "Lankadeepa' reported.

According to police sources, family members seem reluctant to hand it over.

He had sent the letter in question to his mother-in-law that says “Thank you very much for raising such a good daughter”.

Schaffter was found inside his car with hands tied together with a piece of wire and another piece across his neck at Borella cemetery on the afternoon of December 15, hours before he and his wife were to depart for England.

He died at the ICU of Colombo National Hospital later on the same day.

A top police official said that according to CCTV footage, Schaffter had been alone when he had driven to the cemetery.

But, police have noted pieces of antenna wire on the front passenger seat, and are investigating to determine if they were the ones that were used to tie him up.

A team from the Government Analyst’s Department inspected his Flower Road house on December 24 and found the remainder of the wire as well as cable ties.

Police have so far obtained statements from 75 persons as well as inspected CCTV footage in the course of their investigations.