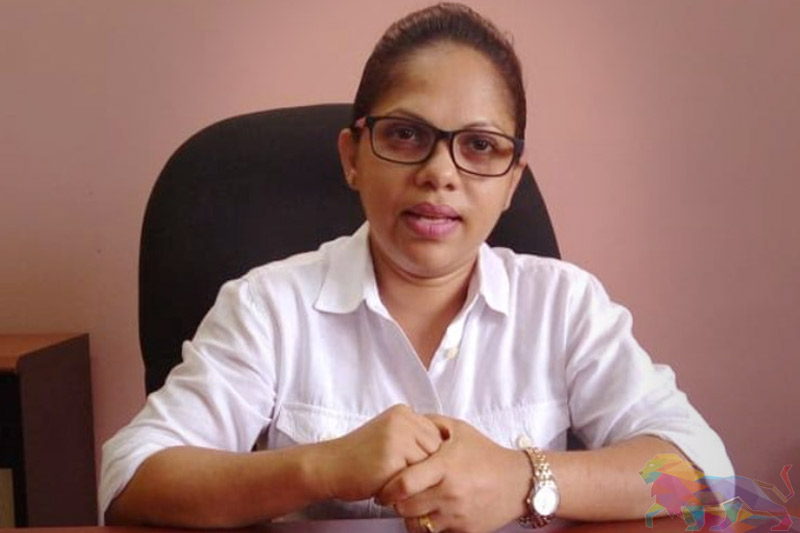 Sri Lanka’s Centre for Human Rights has called for the President’s powers to implement the death penalty to be removed.

According to the Acting Executive Director of Sri Lanka’s Centre for Human Rights Surangi Ariyawansa, among the powers vested with an Executive President through the constitution, the power to implement the death penalty is one of the most dangerous.

Ariyawansa made these comments at a workshop held at Sri Lanka’s Centre for Human Rights yesterday (30). According to her, the power to limit executive powers relating to the death penalty is vested with the legislature and it would be possible to curtail these powers through a majority vote in parliament.

While Sri Lanka has been commended for not implementing the death penalty since 1976, the country also voted in favour of the UN resolution brought in 2016 against capital punishment.

At a time where all civilised countries have done away with capital punishment, Ariyawansa said the recent decision by the government to reimpose the death penalty cannot be accepted.

Although Saudi Arabia implements the death penalty, she noted that crimes have not reduced in the country.

“This is a decision which would take the country back to an uncivilized state” she pointed out. She also said that while drugs and child abuse are serious social issues, quick solutions will not resolve the problems.

Responsible for regulating the existing laws

She also stressed that the solution cannot be expected by hanging the wrongdoers as opposed to regulating and enforcing existing laws. There is no proof that the drug menace can be combated by executions she added.

“Instead of looking into politicians involved in the trade a few wrongdoers are to be executed. This is a populist political decision," Ariyawansa said.

Ariyawansa further said that when the confidence in the legal system is at an all-time low, the biased actions behind the executions can be questioned. “Any ruler will be able to get rid of their opponents in this manner” she stressed.