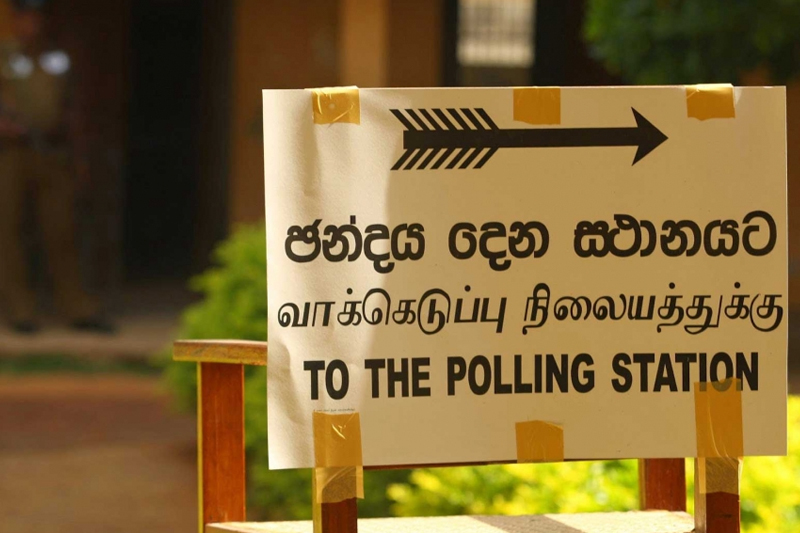 The date for nominations will be announced next week for the local government polls, said Election Commission chairman Nimal Punchihewa.

A total of 86 parties are eligible to contest at the election.

Some of these parties are facing legal issues with regard to their top office-bearers, reports said.

The SLPP, SJB, UNP and the JVP are now in the process of selecting their candidates for the upcoming polls.

General secretary of the SLPP Sagara Kariyawasam said those with qualifications from among thousands of applicants would be called for interviews.

He said his party wanted the election held on time.

His counterpart in the SJB Ranjith Madduma Bandara said they have received around 3,000 applications.

Candidates will be chosen from among these applicants as well as those already holding office, he said.

In the meantime, both the president and the prime minister have said this was not the time to hold an election without having the required funds.

Presidential advisor Akila Viraj Kariyawasam said there would be difficulties in finding money to buy electricity, fuel and other essentials after spending an estimated Rs. 10 billion on the election.

Speaking to the media at Sirikotha, he said however, his party was prepared to face an election.