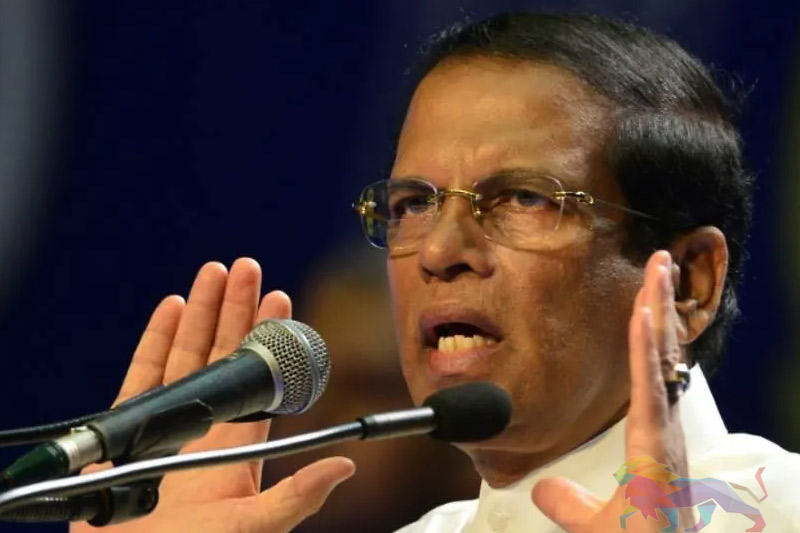 President Maithripala Sirisena is avoiding meeting members of the foreign diplomatic corp in the country following his announcement on re-imposing the death penalty.

Soon after the President announced last week that he has already made arrangements to end the moratorium on capital punishment, several foreign diplomats have requested for an appointment to meet the President to discuss the matter further, diplomatic sources revealed.

However, President Sirisena has dodged the requests and has refrained from giving an appointment to the diplomats.

It is in this backdrop that the President, yesterday (1), made a public announcement that the EU was threatening to withdraw the GSP Plus trade concessions from Sri Lanka if capital punishment is re-imposed and that he was not willing to heed such threats.