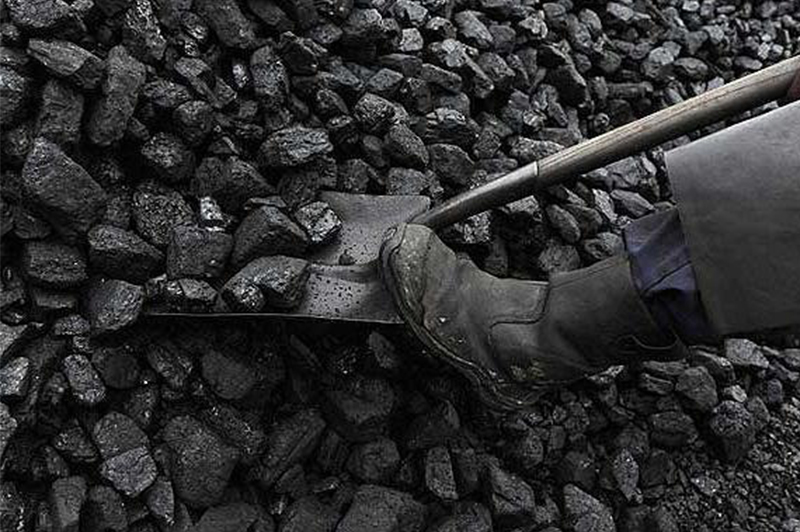 The deactivation of one generator of Norochcholai power plant incurs a daily loss of Rs. 20 million, says the CEB engineers’ union.

Union co-secretary Isuru Kasturiratne said the generator with a 300 megawatt capacity would have to be kept switched-off until 06 or 10 of January.

To cover for the electricity thus lost, purchases will have to be made from private suppliers and the consumers bear that additional expenditure, he said.

The Norochcholai plant generates 900 mw per day and one of its three generators is being closed for the economical use of the existing coal stocks.