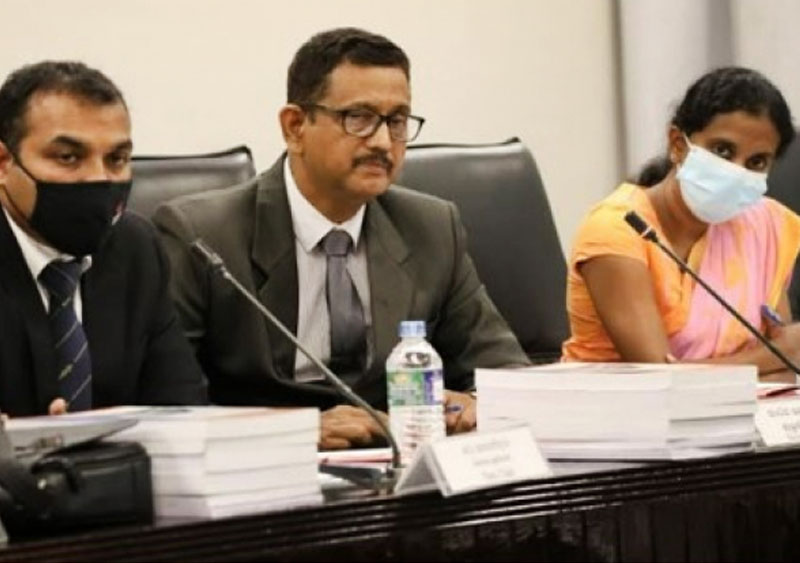 MPs have asked president Ranil Wickremesinghe to submit to the House the report by a presidential commission of inquiry into the countrywide violence that began on March 31.

SLPP MP Madura Withanage on December 21 handed him a letter containing that request endorsed by 115 MPs.

The president is in receipt of the report by the three-member committee appointed by his predecessor Gotabaya Rajapaksa and headed by Admiral-of-the-Fleet Wasantha Karannagoda.

The MPs’ letter calls for punishment to all perpetrators of the violence as per the country’s laws. 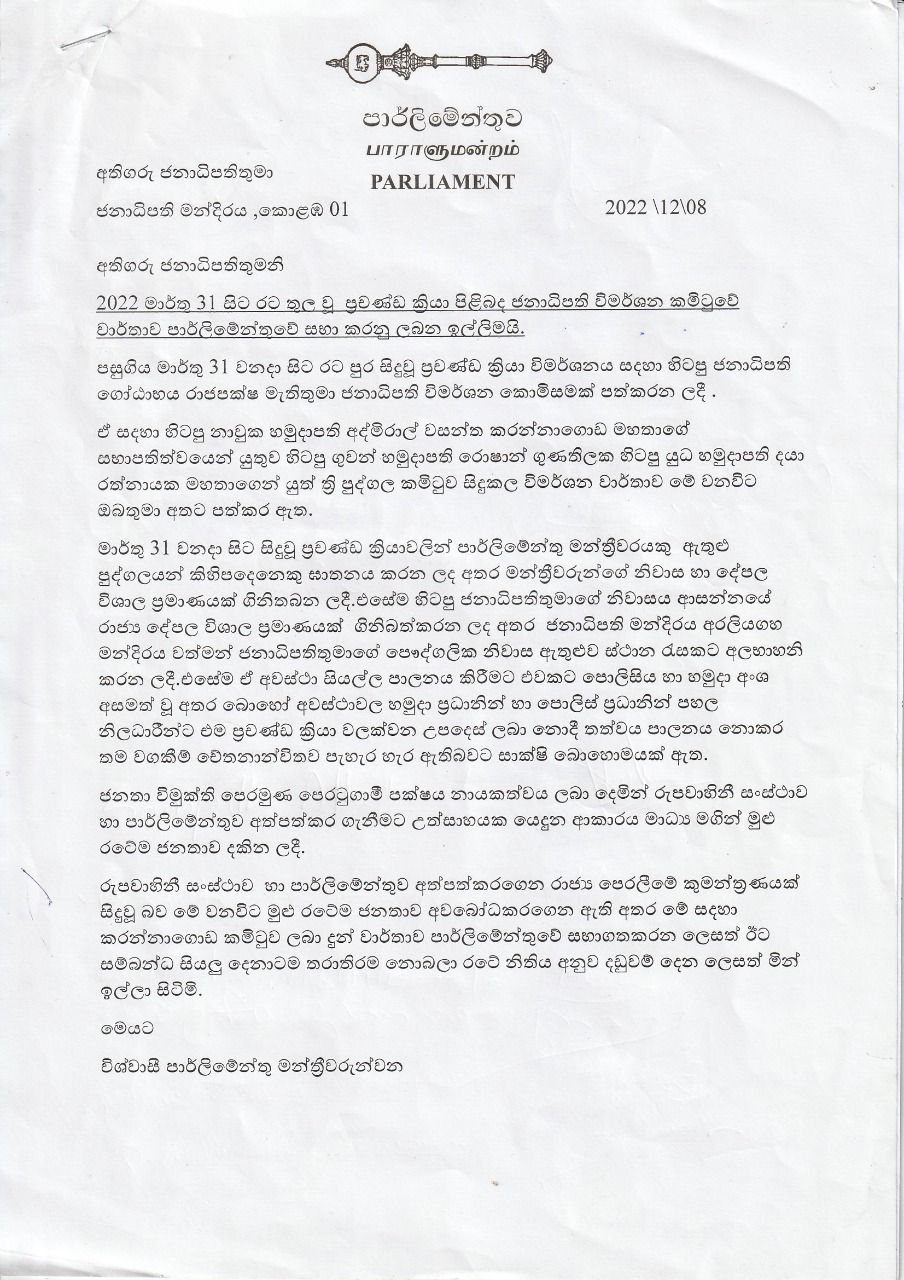 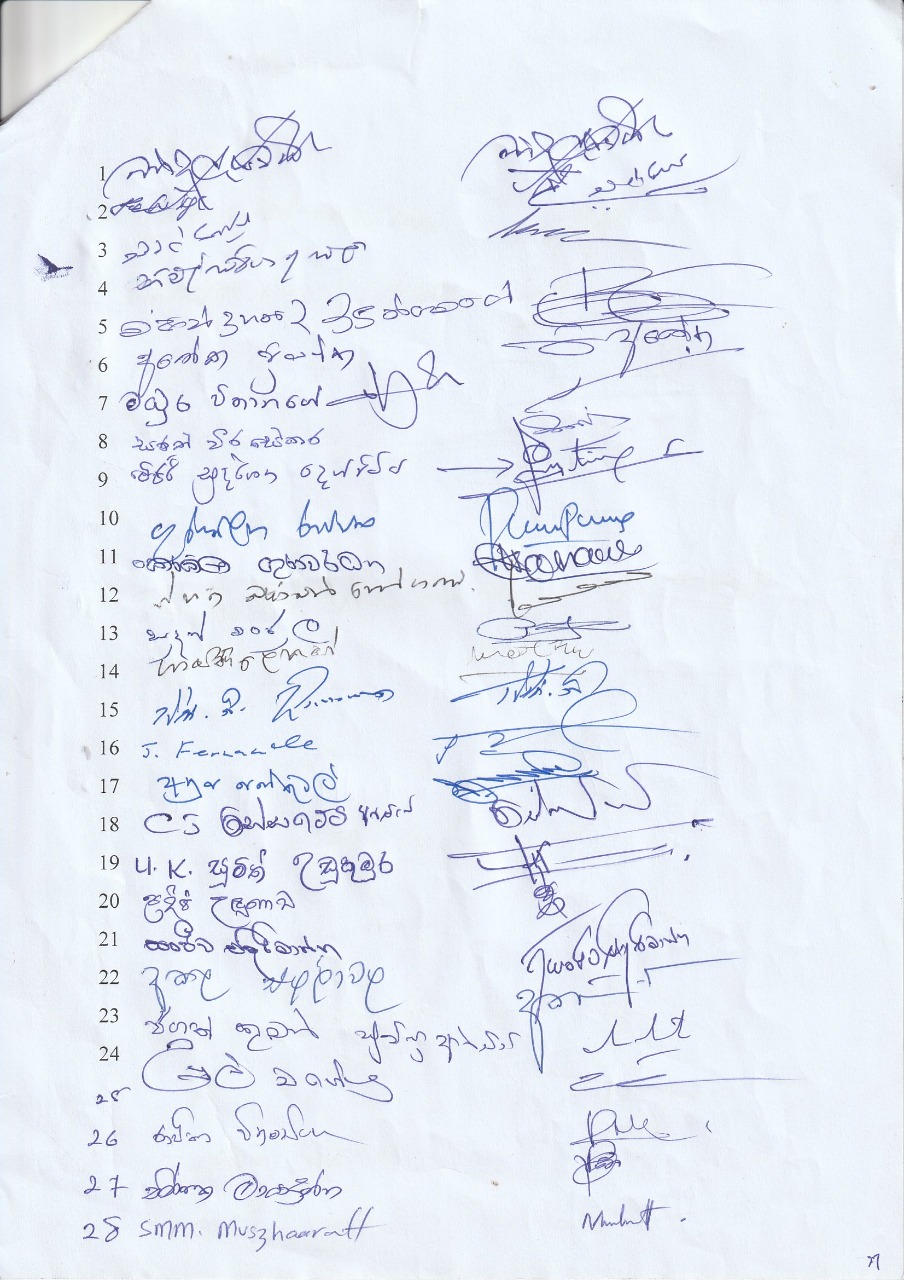 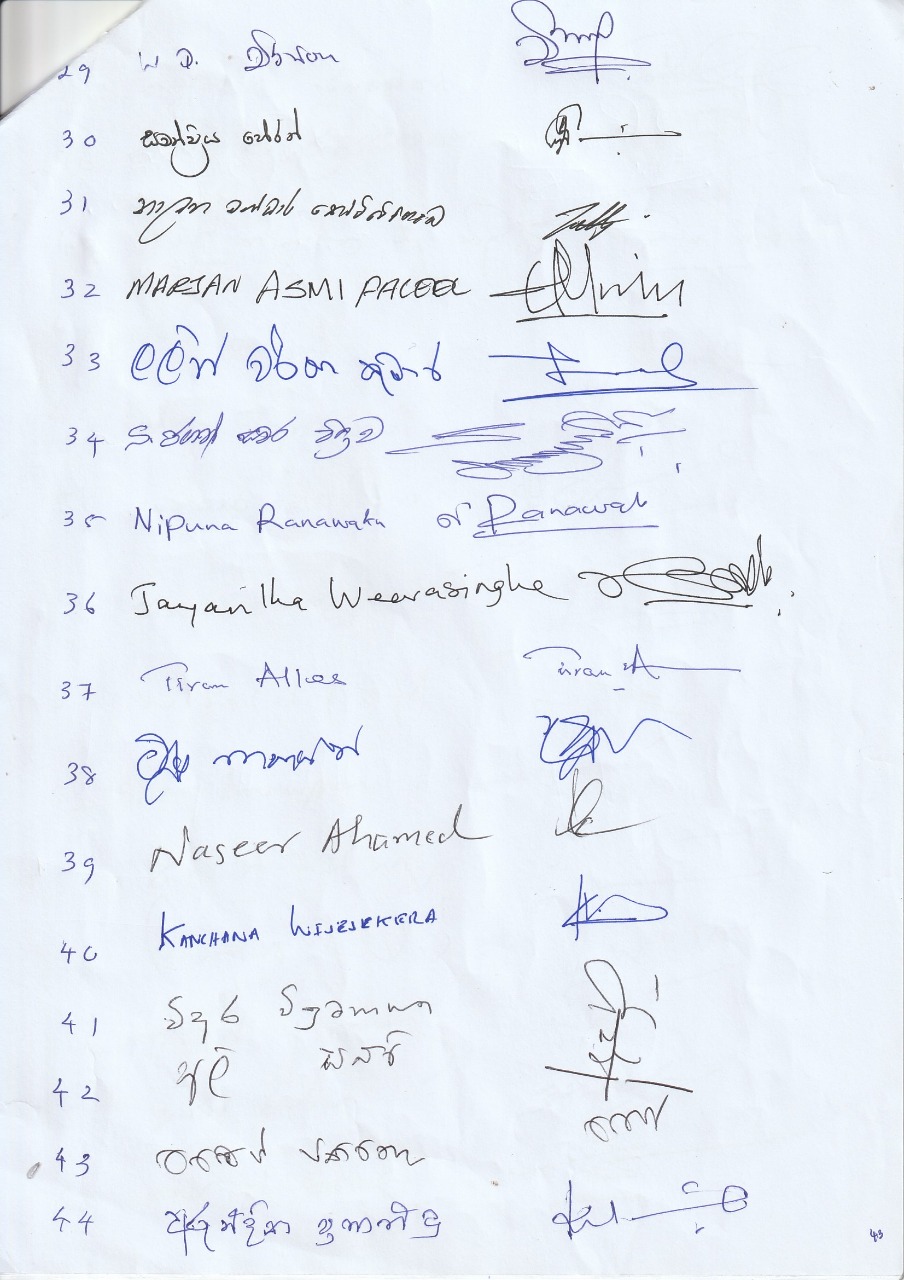 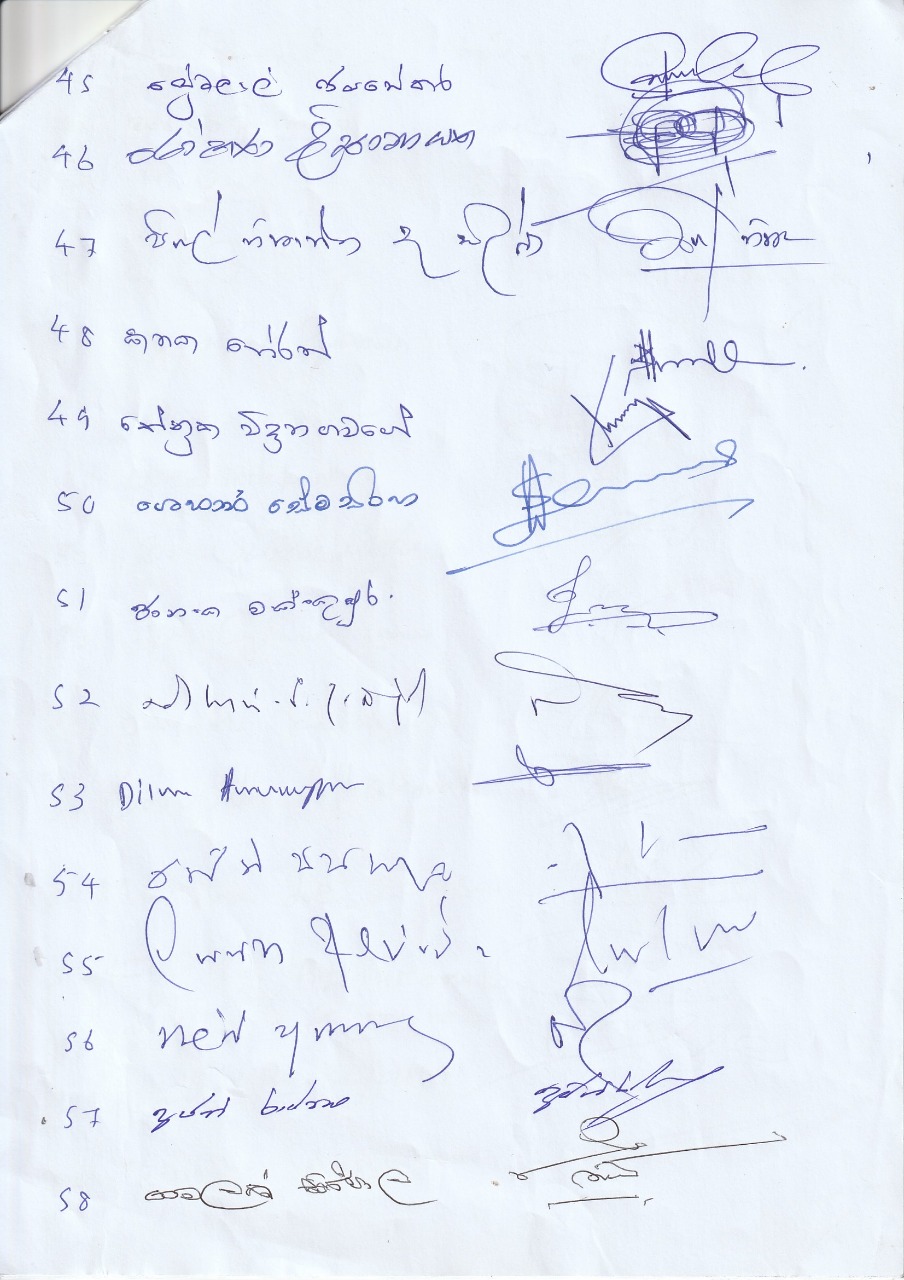 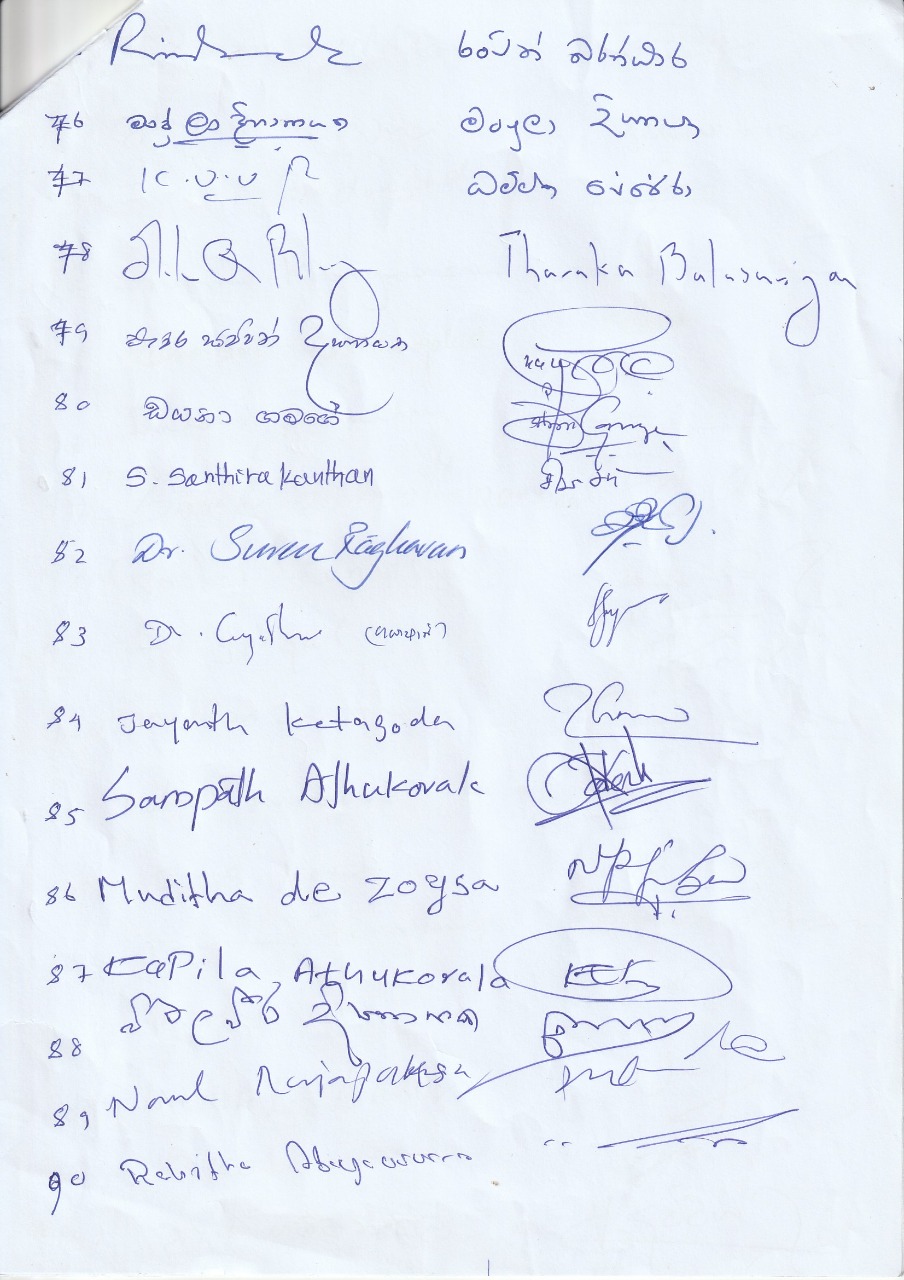 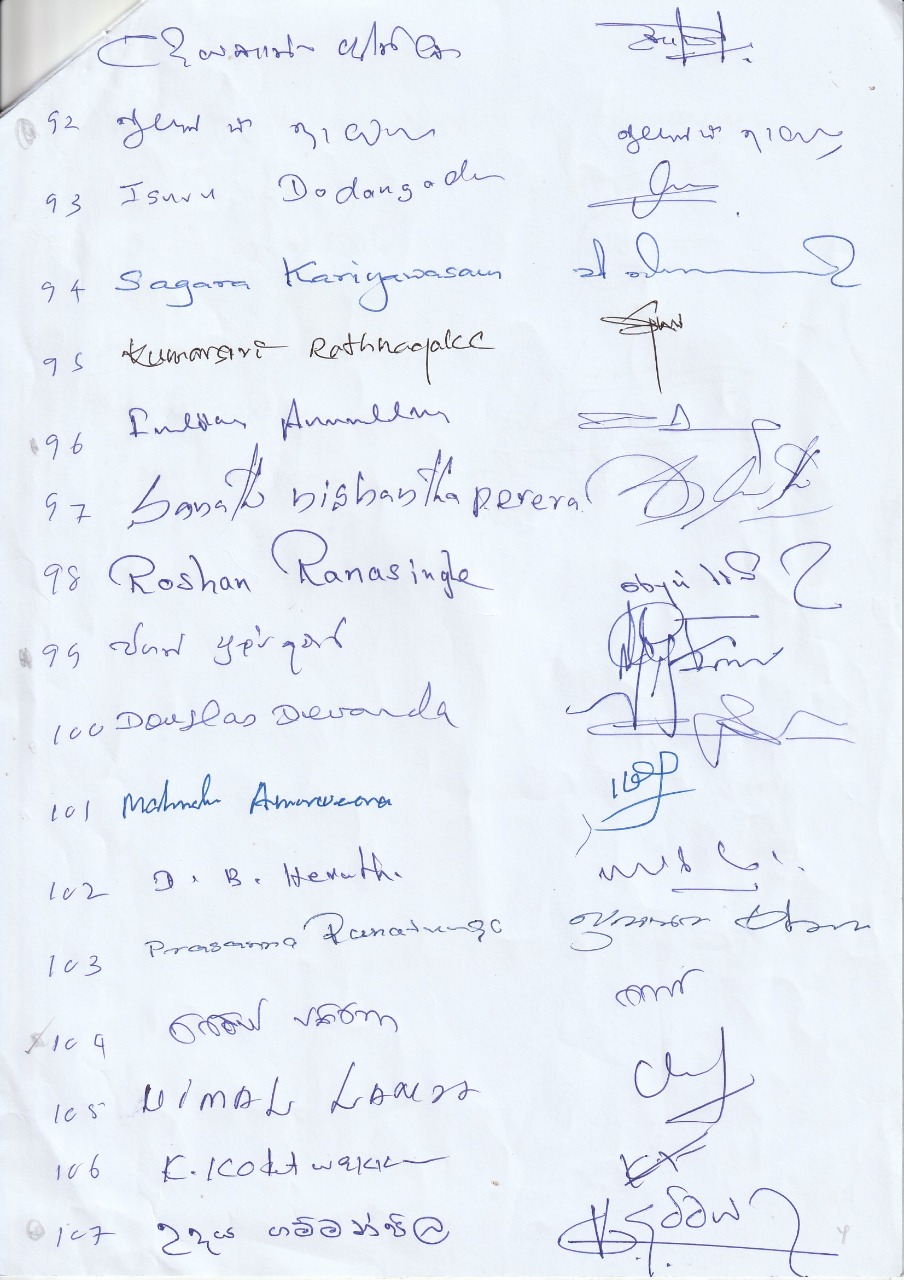 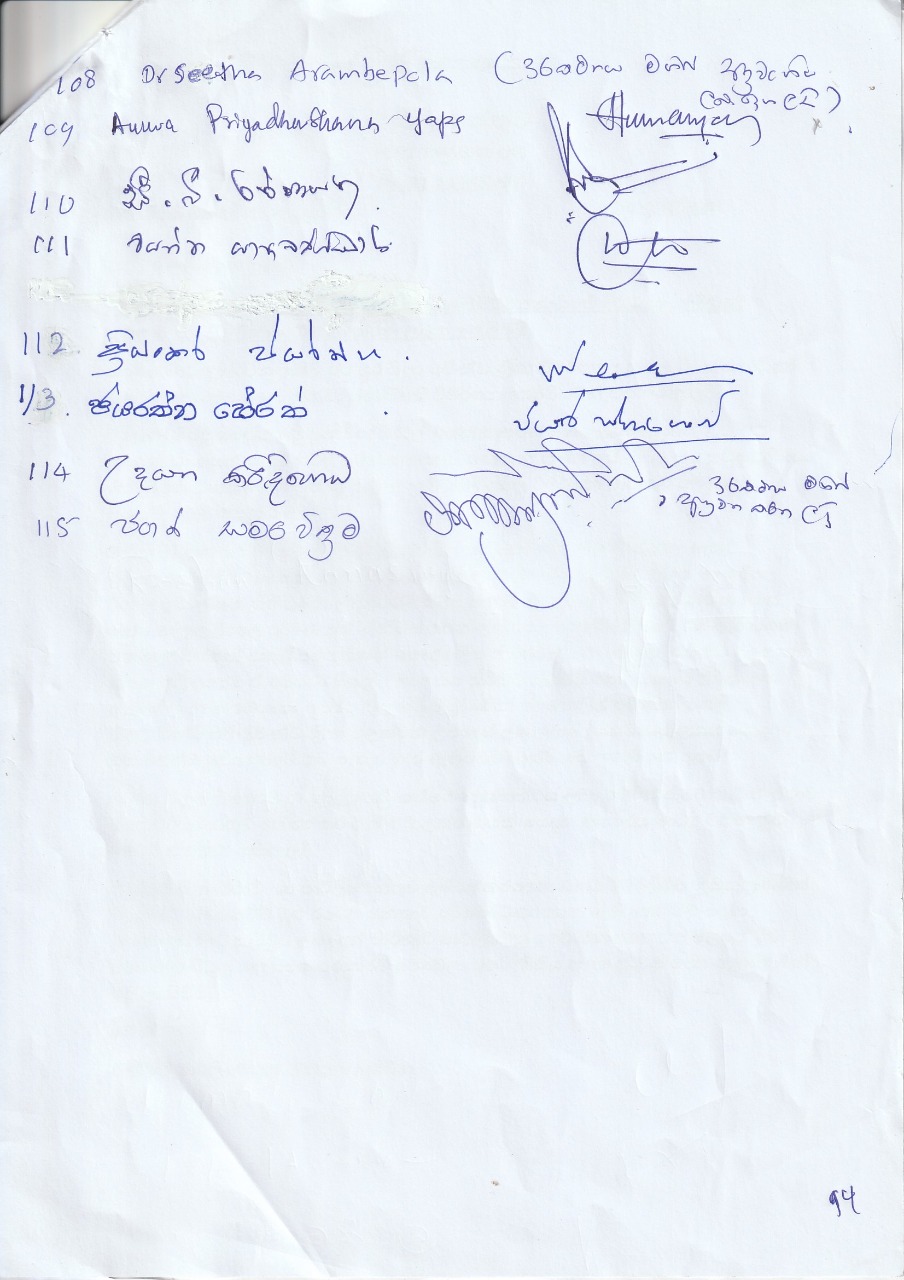