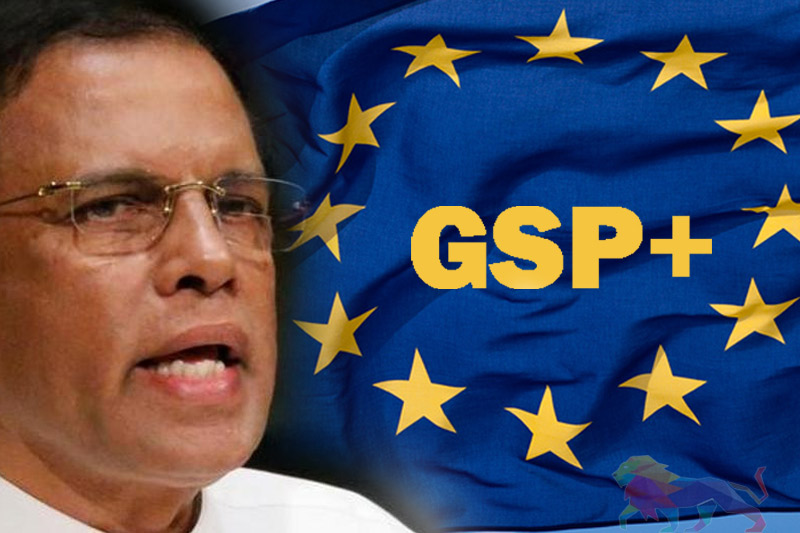 The GSP Plus trade concessions granted to Sri Lanka by the European Union (EU) will be taken up for review first in the event the country re-imposes the death penalty, diplomatic sources said.

Initial reports soon after President Maithripala Sirisena announced his plans to end the moratorium on capital punishment stated that the EU's GSP Plus facility would be withdrawn if the death penalty is re-imposed.

However, diplomatic sources explained that the GSP Plus facility would not be withdrawn in such a manner, but would be subject to a review first and then recommendations would be made accordingly for negotiations.

Withdrawal of the facility is the last resort, it is learnt.