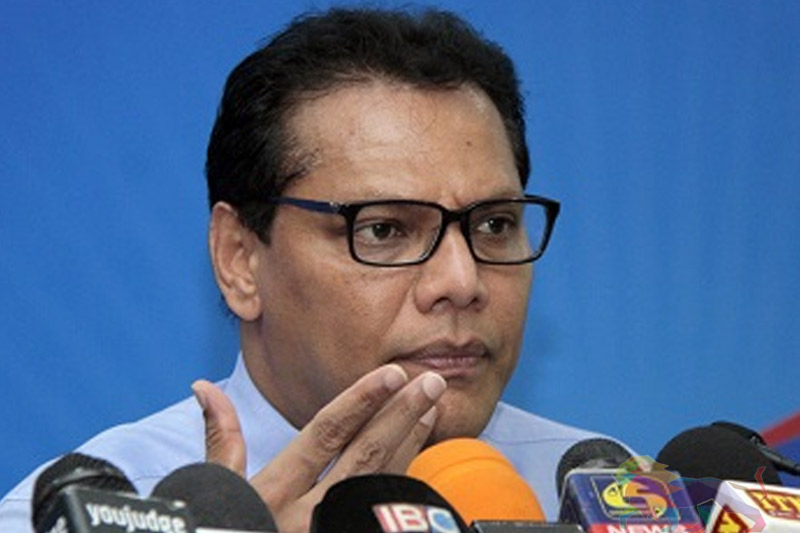 The Parliamentary Select Committee (PSC) probing the Easter Sunday attacks has stated that it will take SLFP General Secretary,

MP Dayasiri Jayasekara to court if he fails to appear before the committee despite being issued summons on two occasions.

Jayasekara was summoned before the PSC last week and due to his absence, the committee decided to issue summons for him once more. The PSC will have its next hearing on 10 July.

Deputy Speaker of Parliament and Chair of the PSC Ananda Kumarasiri has said if the MP fails to appear, legal action will be taken against him.

“We are giving the former Minister another chance on 10 July to appear at the PSC hearings. If he decides not to show up, we will take legal action against him,” he has stated.

Meanwhile, Jayasekara has stated that he was yet to obtain some clarifications from the Speaker of Parliament on several parliamentary Standing Orders.

“There are several clarifications over the topics that are discussed at the PSC hearings and there are subjugates. There are five cases against the head of the state and the relevant authorities. The Attorney General Dappula Livera, in a letter to the President, stated that there are concerns over the issues raised by the committee over the case that is progressing in the Supreme Court.”

According to Jayasekara, the Speaker needed to give a ruling and table the letter that the President’s Secretary had sent in relation to the PSC proceedings.

He has also stated that once the proceedings commenced in the Parliament, some of the issues itemized on these letters needed to be submitted to Parliament.