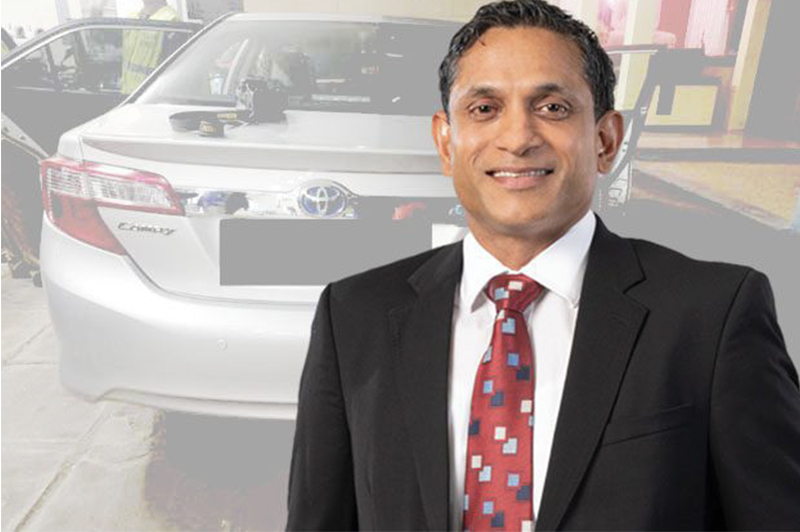 The CID has been ordered by court to report progress in the investigation into the killing of businessman Dinesh Schaffter.

Colombo additional magistrate Shilani Perera was told yesterday (21) that all files relating to the case would be transferred from Borella police to the CID.

A day earlier, the court permitted the police to inquire into the mobile phone data of four persons who had had close connections with Schaffter.

They include his wife Tarni, former cricket commentator Brian Thomas and Krish Perera who hospitalized the Janashakthi director after he was found in critical condition inside his car at Borella cemetery on December 15.

Police have so far obtained statements from 42 persons regarding the murder.