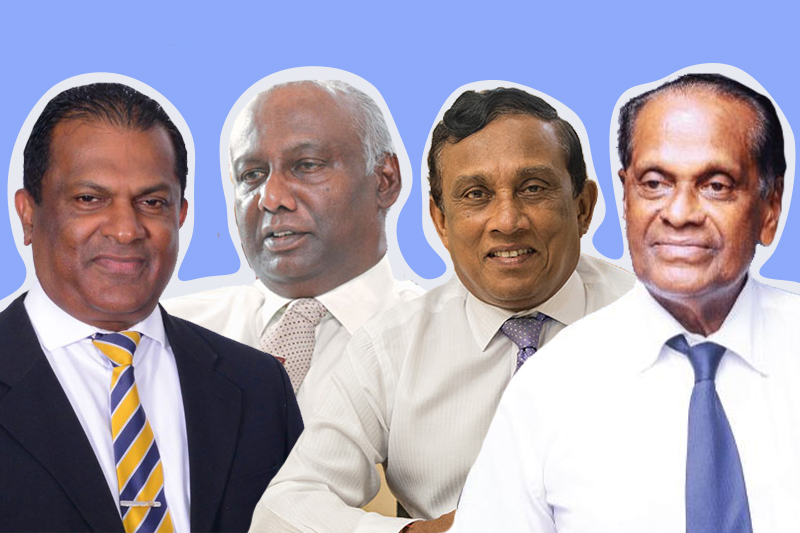 The new regulations introduced by the sports minister will prevent a number of deep-rooted officials from contesting for office in sports associations.

Jaswer Umar yesterday (20) handed in nominations to contest for president of the Football Federation, although he has been named an offender by the ministry’s corruption investigation unit.

Both president Palitha Ferando and secretary Prema Pinnawala of the Athletic Association cannot contest again due to both the age factor and long periods in office.

Several others have decided to refrain from contesting again since the new regulations require them to declare their assets and liabilities for the past three years if they contest.

Reactions are mixed for the regulations contained in a gazette notification, with opponents describing them as a grave harm to sports done at the instigation of the minister’s advisor Arjuna Ranatunga.