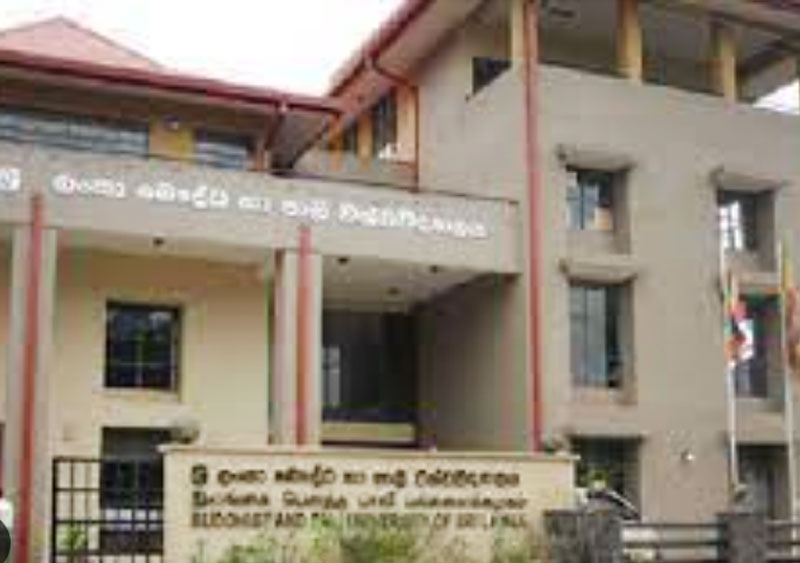 Ministers have approved the temporary closure of the Buddhist and Pali University of Sri Lanka.

At its meeting yesterday (19), the cabinet decided the university should remain closed until an agreement is reached with regard to its academic and administrative affairs in consultation with top prelates.

Its vice chancellor Prof. Neluwe Sumanawansa said the hostels have, for the first time, come under the university’s management.

The university will have a new beginning within days, he said, adding that he believed the students were being led by a political hand.

Outsiders will not be in the hostels in the future, he added.