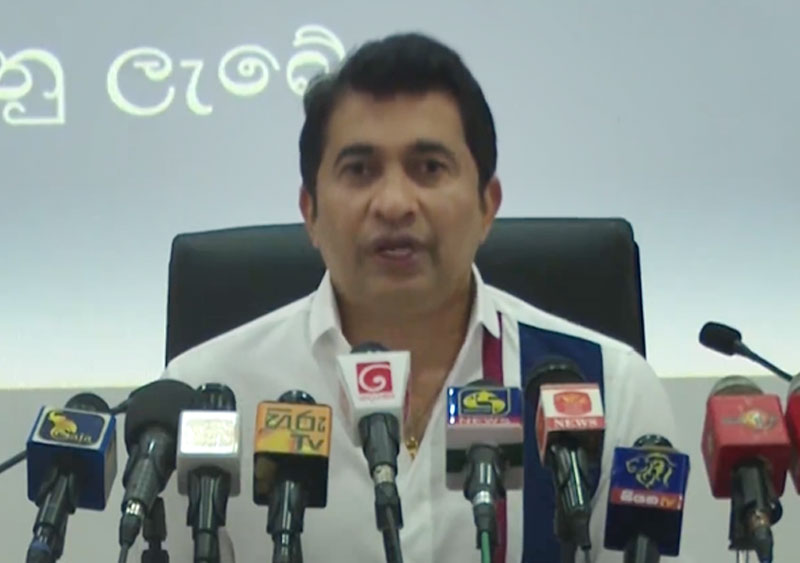 A new sports act to suit the times will be tabled in parliament for approval, said sports minister Roshan Ranasinghe.

In the interim, several regulations will come into force through gazette notifications, he told the media yesterday (16).

Among them is that non-citizens and dual citizens will be barred from holding office in any sports association.

The minister is also to notify by gazette a ban on persons over 70 years of age from holding office in these bodies.

Another gazette will limit the positions of president, secretary and treasurer to a maximum of two terms of two-year each.

Only for the National Olympic Committee, it will be a four-year term.

A third gazette will require the proper administration of all sports bodies at national, provincial and district levels to end the prevailing monopoly and expand sports to the grassroots.

The formation of a sports authority is another step that will be taken for the upliftment and the regulation of sports, the minister added.