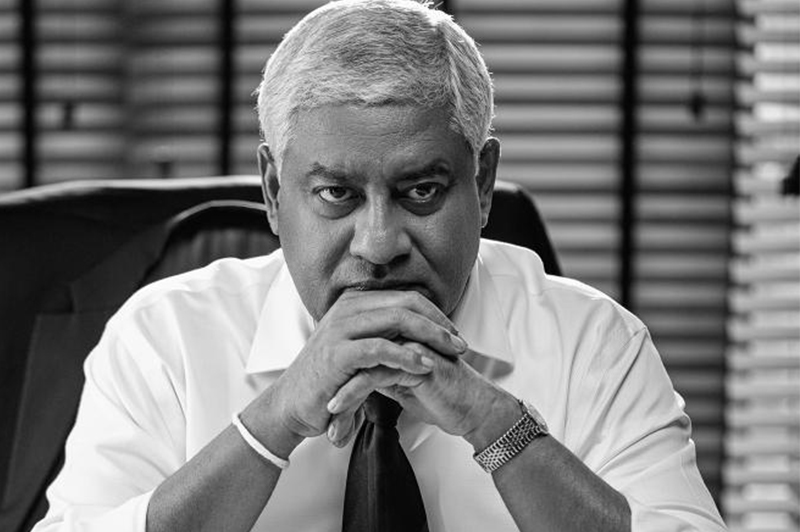 This morning’s (16) meeting was called to discuss the probe into the killing of leading businessman Dinesh Schaffter and steps taken against the drug menace.

The minister stressed the need to enforce the law strictly to get rid of parasites of society and ordered the elimination of criminals responsible for organized crimes irrespective of their positions.