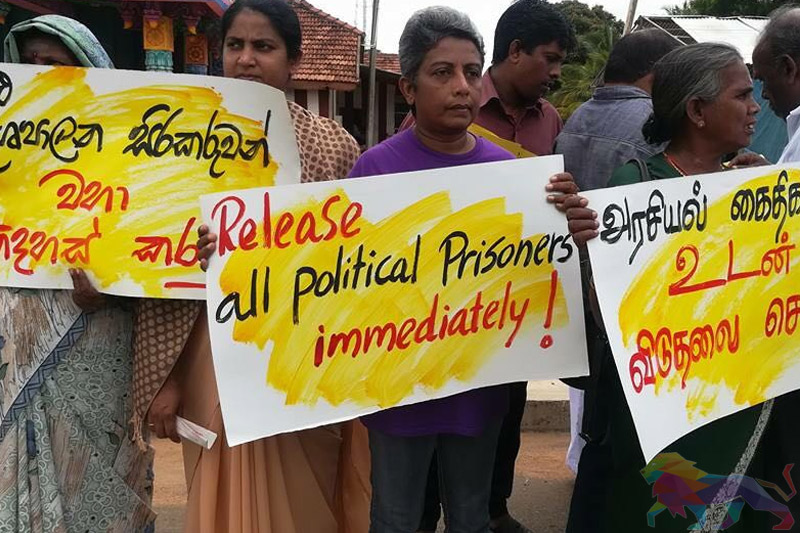 The issue of political prisoners in the country is to be taken up by the Cabinet of Ministers shortly.

Accordingly, a Cabinet paper on the matter is to be submitted to resolve the issue over Tamil political prisoners arrested under the Prevention of Terrorism Act (PTA).

Minister of National Integration, Official Languages, Social Progress, and Hindu Religious Affairs Mano Ganesan has said that he will submit the relevant Cabinet seeking approval to rehabilitate the Tamil political prisoners and release them.

The Cabinet paper is now being drafted and is to be presented for approval over the next couple of weeks.

According to the Minister, he is to propose that the Tamil political prisoners be wither released or rehabilitated for a period of six months before releasing them.