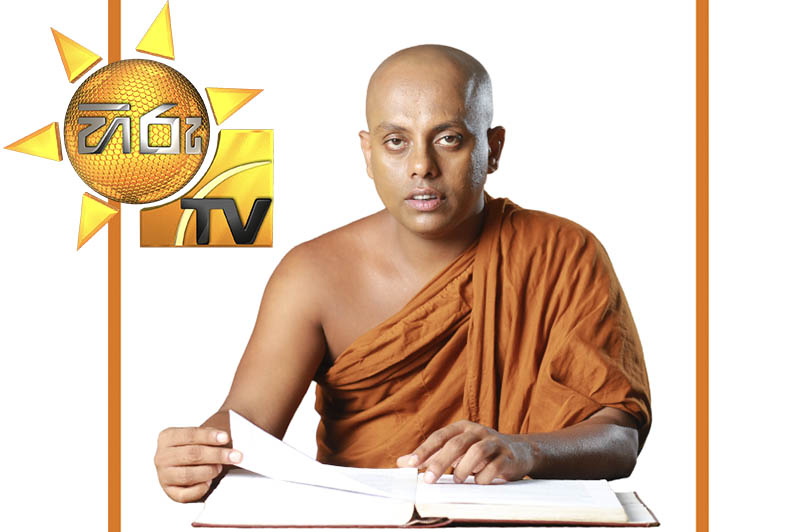 Asia Broadcasting Corporation (ABC) that owns Hiru TV and Ven. Pahiyangala Ananda Sagara Thera have been issued with an injunction in a case filed by former chairman of the Geological Survey and Mines Bureau Senarath Hewage Prasad Manjula.

Lawyers for Prasad Manjula told the court that ABC has broadcast false, malicious and insulting news against the petitioner between October 29 and December 04.

Noting harm to the reputation and the professional dignity of their client, they sought an order to ABC and Ananda Sagara Thera to pay Rs. 500 million each in damages.

The case will be taken up again on December 29.